Senegalese soccer star Sadio Mane has shown his generosity by opening a new gas station and visiting the £455,000 hospital he helped fund in his hometown of Bambali. 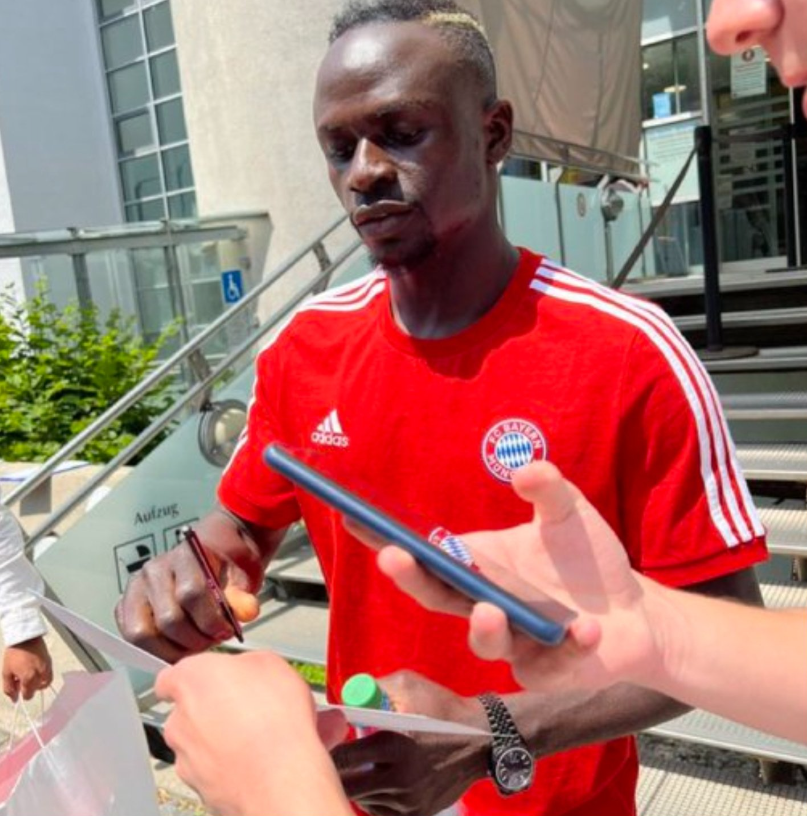 Sadio Mane returned home to see the £455,000 hospital he helped build last year, and thanks to Mane, his hamlet of Bambali now has a post office and a public school. The Liverpool legend was filmed opening the village’s new gas station.

He also provides a €70 monthly support package to each family in the village, and Mane is expected to join Bayern Munich in a £35.1 million deal later this week.

Sadio Mane of Liverpool has spent nearly £700,000 on new buildings in his hometown of Bambali, Senegal, including a hospital, school, post office, and gas station.

Mane, who is due to depart Liverpool for Bayern Munich this summer, returned to Bambali last week to play in a muddy football match alongside former Premier League stars Papiss Cisse and El-Hadji Diouf.

The 30-year-old paid a visit to the £455,000 hospital he helped fund last year in Senegal, which serves 34 villages in the area.

Bambali is gradually becoming a town, with a population of over 2,000 people, thanks to the kind-hearted forward, who has also erected a £250,000 public secondary school in the community.

The winger has granted a monthly €70 support package to each household in the area, as well as a €400 prize to the top achieving students at Bambali High School.

The school has also received laptops, free sportswear has been distributed to the village’s students, and 4G internet has been installed.

Bayern Munich are said to have agreed personal terms with the Liverpool midfielder, who is expected to sign a three-year contract at the Allianz Arena after passing a physical on Tuesday 21/06/22. The transfer fee is estimated to be around £35.1 million.