Despite Man City rumors, Arsenal are convinced that Bukayo Saka will sign a new contract. 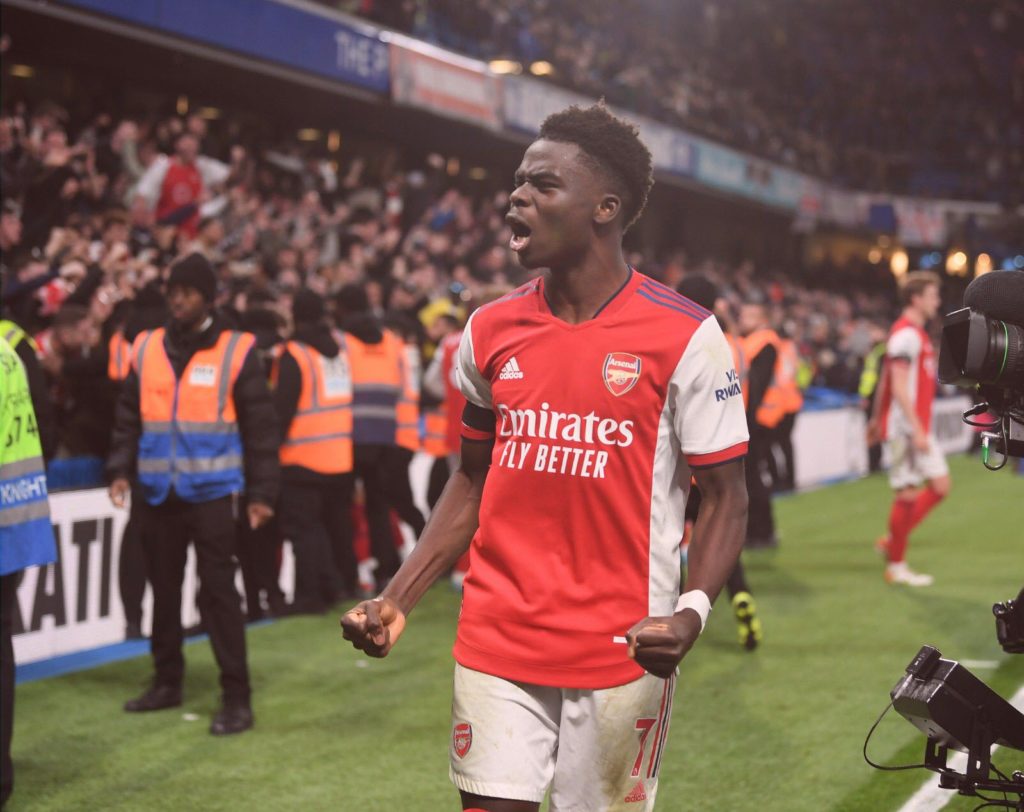 Romelu Lukaku – An ankle ailment has derailed Romelu Lukaku’s hopes to show himself this summer; Todd Boehly will make his first official appearance as the new Chelsea owner at Thursday’s Premier League meeting; and Fikayo Tomori is likely to sign a lucrative new contract with AC Milan. 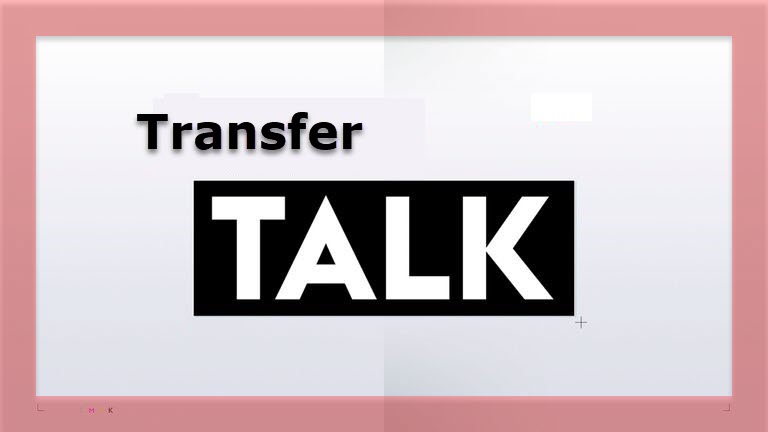 Here are all the main stories and transfer rumors for Tuesday from the United Kingdom newspapers:

Arsenal are ignoring the Bukayo Saka rumours and are content to wait till the player returns from his summer break before starting contract talks.

An ankle injury has derailed Romelu Lukaku’s intentions to show himself over the summer.

Emerson Royal, a Tottenham Hotspur midfielder, has spoken up about the horrific moment he feared for his life after being targeted by an armed robber and being involved in a gunfight.

After abusing Aston Villa goalkeeper Robin Olsen during a massive pitch invasion, a Manchester City fan has been banned for four years and fined.

Todd Boehly will make his first formal appearance as the new owner of Chelsea at the Premier League meeting on Thursday.

Liverpool are confident in their ability to complete the acquisition of Aberdeen teenager Calvin Ramsay.

For the first time, Youri Tielemans has confirmed he could leave Leicester this summer, amid serious interest from Arsenal.

After taking Wales to their first World Cup since 1958, Rob Page has been backed by Wales’ stars to become the country’s long-term coach.

Marcelo, a Real Madrid great, will be given a special send-off when he leaves the club at the end of the month.

Chelsea’s new owners have told Thomas Tuchel that he will be able to take charge of the club’s transfer operations, in a move that will bring the club closer to the Manchester City and Liverpool models.

Burnley are looking into the legacy of former chairman Bob Lord, who made anti-Semitic remarks in the 1970s.

For their summer tour to South America, Scotland intends to start a cross-border tug-of-war for uncapped fly-half Fin Smith, one of English rugby’s brightest prospects.

Following Boris Johnson’s declaration that “biological males” should not compete in women’s sport, Emily Bridges, the cyclist at the center of British sport’s toxic transgender dispute, has said she has been threatened with “physical assault.”

When an English safety specialist with decades of experience resigned from his post as a consultant for European football’s governing body, serious questions were raised regarding the organization’s safety and security department.

Steph Houghton has stated that she has “reached every target so far” in showing her fitness to England manager Sarina Wiegman, and that she is confident in her ability to return to her best before the Euros.

Before the 2019 Serie A season begins, England defender Fikayo Tomori is set to sign a lucrative new contract with AC Milan.

In the coming weeks, Gareth Bale is anticipated to meet with his representatives to determine his next move.

Yorkshire is set to pay £1.5 million in compensation to six former employees after conceding that the unfair dismissal allegations brought by the fired employees were “fully founded.”

Erik ten Hag has been warned by Robin van Persie that he will not be able to find a better club to manage than Manchester United.

Aberdeen have begun discussions with Liverpool, and a deal for Calvin Ramsay to leave Pittodrie is nearing completion.

When Alexandre Lacazette’s contract with Arsenal expires, Celtic could be in line for a big payoff.

If Rangers wish to exercise their option to purchase James Sands, they will have to pay £4.5 million.

After his impressive performances in the Europa League, Calvin Bassey will be on the radar of Bundesliga clubs this summer.

As he prepares to leave Championship side Blackburn Rovers at the end of the month, John Park, the talent scout who found Victor Wanyama, Virgil van Dijk, and Moussa Dembele for Celtic, is looking for a new challenge.

Allan McGregor has begun negotiations on a new contract that would include a coaching job at Rangers.