Yves Bissouma of Brighton is close to joining Tottenham for around £22.5 million. 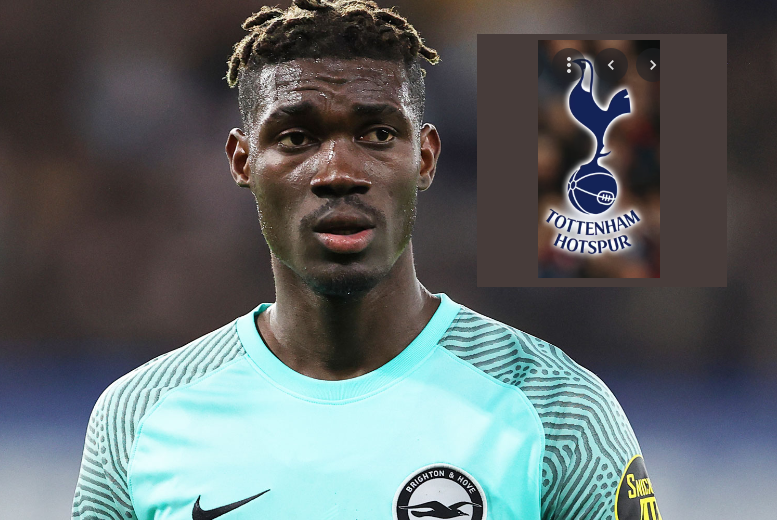 Tottenham have agreed a £25million fee with Brighton for midfielder Yves Bissouma. 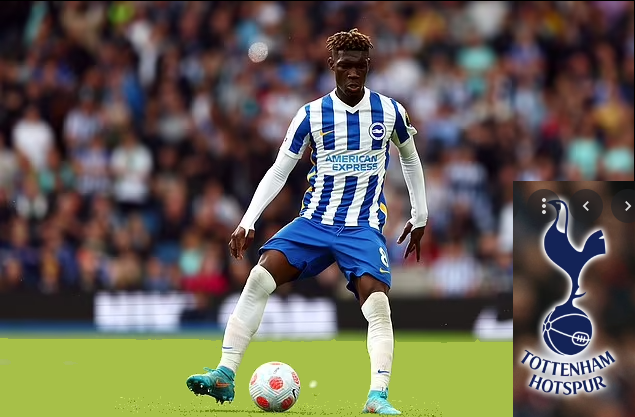 Spurs want midfielder Bissouma to join them as their third summer signing after Ivan Perisic and Fraser Forster arrived on free transfers.

Yves Bissouma of Brighton is close to become Tottenham’s third summer signing. Final terms, including add-ons, are still being worked out, but the midfielder is expected to leave for around £22.5 million.

Bissouma has been with Brighton since 2018 and started 25 Premier League games in the 2021-22 season. Due to suspension and the Africa Cup of Nations, the former Lille player, who will turn 26 in August, was absent for six league matches.

Bissouma has been given a five-year contract by Tottenham, and he is expected to join the club with Ivan Perisic and Fraser Forster, whose contracts at Internazionale and Southampton respectively are up.

After the team qualified for the Champions League, Tottenham’s owner, Enic, promised to invest up to £150 million in backing the management.

Leeds United have agreed to pay €12 million plus add-ons to Bayern Munich for defensive midfielder Marc Roca. The former Espanyol player is scheduled to have a medical this week in preparation for a four-year deal.

After leaving Manchester United, Nemanja Matic has completed his transfer to Roma. The midfielder has signed a contract until 2023, with a one-year extension option, and has reconnected with José Mourinho, who he previously worked with at Chelsea and United.

Yves Bissouma, a midfielder, is Tottenham’s third summer signing, and the 25-year-contract old’s at the Amex Stadium is up in a year. Last season, the Mali international made 26 league appearances for Brighton.  Later this week, Bissouma is likely to get a Spurs medical.