West Ham are likely to complete their first summer acquisition, with defender Nayef Aguerd expected to undergo a medical this week ahead of a £25 million move from Rennes. 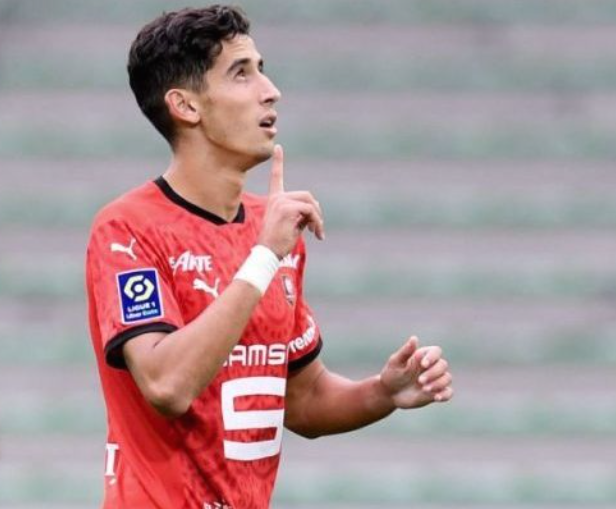 Nayef Aguerd will have West Ham medical this week before move from Rennes, and the Hammers increased their initial offer to £25million to get the deal done.

David Moyes looks to bolster his backline ahead of another gruelling season, and West Ham have also been linked to James Ward-Prowse from Southampton

Issa Diop, who has a year left on his contract and struggled for form last season, could leave as a result of Aguerd’s arrival. Kurt Zouma also missed time last season due to injury, and Craig Dawson struggled with fitness.

Last summer, Aguerd was a Hammers target, but he chose to stay in Brittany, where he had another outstanding season in 2021-22. He made 40 games in all competitions, earning a reputation as one of France’s most dependable defenders.

He also played every minute of Morocco’s Africa Cup of Nations campaign, which ended in a quarter-final loss to Egypt.

Following their qualification for the Europa Conference League, Moyes will be hoping that Aguerd’s signing would strengthen his defensive ranks as they prepare for another challenging season next season.

Meanwhile, according to football.london, Moyes’ team is interested in Ward-Prowse, who has also been linked with Tottenham and Newcastle.

Pearce only recently stepped down as first-team coach at the end of the season, and his remarks have fueled speculation that Ward-Prowse could be heading to the London Stadium.

The midfielder finished the 2021-22 season with a personal best ten goals in the Premier League, as well as five assists for Southampton.

However, with other top-flight clubs interested in the England international, who played the entire 90 minutes in the Three Lions’ 0-0 draw with Italy on Saturday, the Hammers may have stiff competition.