Valencia vs Real Betis – This season, Valencia has been one of the worst teams in Spain’s top league, which is different from previous years. They haven’t won in a long time and are letting in a lot of goals.

Even die-hard fans don’t think they have a chance to qualify for one of the European competitions next season, since there are only a few games left.

They have given up a lot of goals all season, even at home, where they have played most of their games.

But Betis has been one of the best teams in La Liga in 2021-22, so it’s only fair that they are currently in fifth place. But even though they worked hard, they won’t be happy with a spot in the Europa League.

The team wants to get into the Champions League, and to do that, they need to try to finish in the top four.

But right now, they are fifth in the table, 3 points behind the team that won the title last year, Atletico Madrid. It goes without saying that this is a pretty hard job, but based on how they’ve been doing lately, I think they’ll be up for it.

Also, Diego Simeone’s team is likely to lose points the next time Atletico Madrid plays Real Madrid in the league.

Betis will make the most of this situation and get a win that will boost their confidence. This supposed three points will also help them stay in the running for a top-four finish.

Three or more goals have been scored in six of the last seven games. Betis hasn’t lost a league game in which they haven’t scored in four years. The last game at this stadium was won by the visitors by a score of 0-2.
In the last eight years, the home team has only won two league games at this stadium.

Athletic Bilbao tied Valencia at home 0-0, and Valencia hasn’t won in seven games now. Also, you should know that they had lost three of the last five games they played.

Betis, on the other hand, is trying to get into the Champions League, and one of the two games they lost in the last two months was against Barcelona. It’s also important to note that they hadn’t lost on any of their last 15 road trips, during which they went on a five-game win streak. 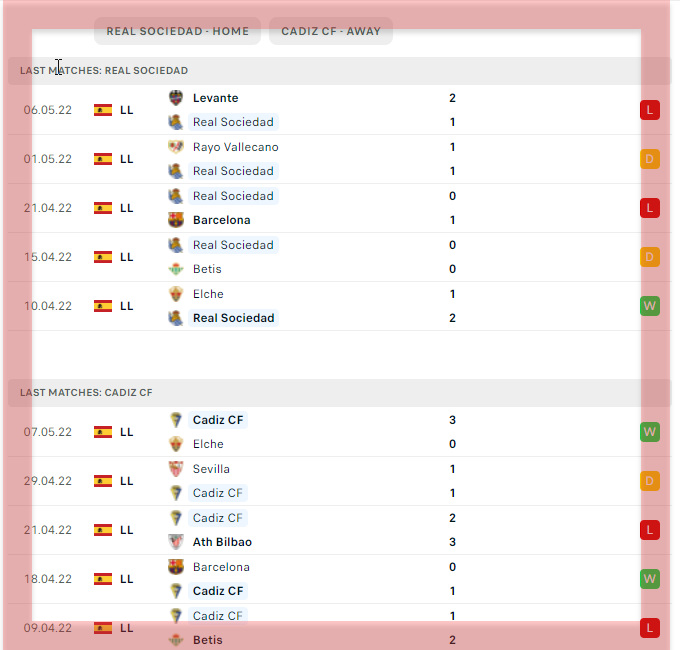