Valencia will attempt to put their league woes behind them when they host Cadiz in a Copa del Rey quarter-final match on Wednesday evening at the Estadio de Mestalla.

The hosts are having another terrible La Liga season, currently sitting in midtable, while their forthcoming opponents are in much worse shape, battling for survival in the relegation zone. 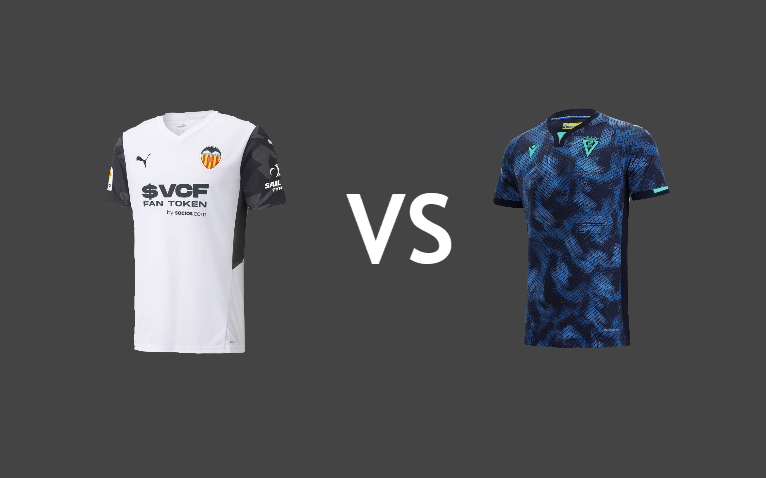 Last season, Alencia ended 13th in Spain’s top division, their worst performance since finishing 14th in 1987-88, and Voro’s tenure came to an end. While there have been glimpses of progress under new manager Pepe Bordalas this season, Los Che have now gone winless in their last four league games, dropping them to tenth place.

A run to the quarter-finals of the cup could be viewed as a positive to focus on, but they also put in a lot of effort in the early rounds to get there. Bordalas’ men needed extra time to beat fourth-tier Arenteiro in the second round, a stoppage-time winner to beat Segunda Division Cartagena in the third round, and then a Marcos Andre goal in the first minute to beat third-tier Atletico Baleares 1-0 in the round of 16.

Their impending top-flight opponents, on the other hand, have their own issues. Cadiz returned to La Liga in the summer of 2020, after a 14-year absence, and finished in a strong mid-table position in their first season.
However, the wheels have come off this season, as a seven-game winless streak led to the dismissal of manager Alvaro Cervera at the start of the season, with the club four points from safety.
With two wins and a draw in the three games since, including a penalty shootout triumph over Sporting Gijon in the previous round of the cup, a change in manager appears to have had the desired impact.
Los Piratas will likely need to find a new gear if they are to knock off one of Spain’s giants and seal a place in their first Copa del Rey semi-final in decades, following consecutive 1-0 victory over lower-league teams in the previous rounds.

After missing matches due to COVID-19, Valencia’s Maxi Gomez and Daniel Wass should be available again, and Jose Gaya will return after serving a one-match ban for his red card against Sevilla.

However, due to muscular problems, Gabriel Paulista and Jasper Cillessen will be unable to compete. Ilaix Moriba and Eray Comert joined the club in the January transfer window, but they are unlikely to make an immediate impact.

Players from Cadiz have gone the other way, with Alvaro Jimenez joining UD Ibiza on loan for the rest of the season and Jon Ander Garrido joining Mirandes. Jose Mari and Alberto Perea are still in the hospital, as is defender Fali, who is expected to be out until mid-February.

Our Predictions: Over 2.5 Goals
Cadiz may have turned a corner in recent weeks, and we expect them to put up a solid fight here in what would be a big accomplishment if they could make it to the final four. Valencia, on the other hand, will welcome back a number of key players and should be able to win what promises to be a thrilling match.