The World’s10 Most Famous Soccer Players in 2022 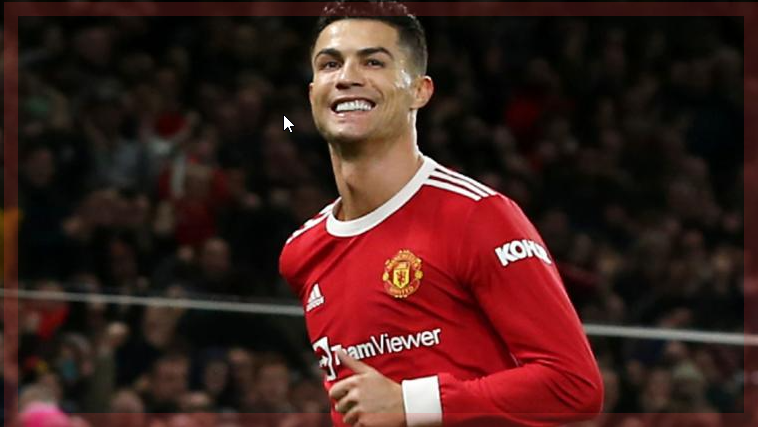 Who are the 10 soccer players who are currently considered to be the most well-known or popular anywhere in the world? Because soccer is the most played sport on the planet.

Sadio Mane is a renowned Senegalese soccer player who is currently regarded as one of the finest in the world. Mane, who recently signed with Bundesliga team Bayern Munich, is a wonderful person in his everyday life as well.

He is well-known for his endearing charitable activity and modest demeanour. Sadio Mane, who has more than 30 million followers across various social media platforms, is currently the tenth most well-liked soccer player.

Robert Lewandowski is widely regarded as one of the very best players to ever play the sport of soccer. He is a professional footballer from Poland who spent several years playing for the German football club Bayern Munich.

Before being transferred to the La Liga team FC Barcelona. He is now playing for FC Barcelona. Many factors, including the fact that Lewandowski played in a league and for a team that are less well known in the football community than La Liga and the English Premier League.

Another football legend who has suffered from underappreciation is Marcelo. Marcelo is a great attacker for Real Madrid and a native of Brazil. He joined the club in 2007, and he worked there for the majority of his career.

On various social media platforms, Marcelo is followed by more than 100 million people. He is currently regarded as one of the best and most popular football players in the world.

One of the top soccer players in the world right now is a young, brilliant Norwegian named Erling Haaland. At the conclusion of the 2021–22 season, he signed with Manchester City of the Premier League.

Haaland is renowned for his potent shots and incredible football skills. The young footballer is just beginning his career, but he is moving at a great clip that may take him to the pinnacle of success in the future. On social media, Haaland has more than 30 million followers. By the year 2022, he will only be 22.

Karim Benzema is a French professional footballer who is best known for his incredible scoring abilities. He captains Real Madrid, one of the most valuable football clubs in the world.

Benzema plays as a forward and has been amazing during the 2021-22 season where they won La Liga and Champions League title that is considered iconic soccer title.

Kylian Mbappe is a young and highly gifted French professional soccer player who is regarded as one of the finest ever in the league. At the 2018 World Cup, Mbappe led France to victory with the game-winning goal.

Mbappe represents League 1 club PSG on the club level. He holds a prominent position within the club. 100 million people follow Mbappe on various social media platforms. His fast expanding fan base serves as a positive indicator of his bright future.

Mohamed Salah, who hails from Egypt and plays professional soccer, is widely regarded as one of the very finest footballers in the history of the game. Salah is widely considered to be one of the most respected figures in his nation. Salah is the captain of his country’s national football team in addition to playing for the Premier League club Liverpool.

Mo Salah is not only one of the most accomplished football players to come out of Africa, but he is also contending for a spot among the top three players in the world at the moment. On his official social media platforms, he has close to 100 million followers and likes.

Neymar is currently one of the athletes with the biggest notoriety all around the world. The Brazilian footballer is well-known for his proficiency at the sport of football as well as his ability to score goals.

Neymar is a forward for both Paris Saint-Germain and the Brazil national football team. At a young age, he already had a place reserved for him in the hearts of football fans.

In the vast majority of credible football rankings, he comes in third, behind only football greats Lionel Messi and Cristiano Ronaldo.

Lionel Messi, a star player from Argentina who now sits in second place and first place in several credible football rankings, is a genius footballer who has inspired people all over the world with his incredible talent.

Lionel Messi is widely considered to be one of the best football players in the game’s whole history. He is the footballer with the second-most followers across all of social media. Messi has more than 500 million people following him on social media.

Cristiano Ronaldo is the most recognised soccer player in the world, as evidenced by the fact that he has more than 700 million followers across all social media platforms.

There is a consensus among football fans around the world that Ronaldo is one of the best players the sport has ever seen.

In addition to playing for Portugal, Cristiano Ronaldo is a member of the Manchester United team that competes in the Premier League.

Ronaldo will be 37 years old in 2022, but he continues to be one of the fittest football players on the club despite his advanced age.

The number of people that follow Ronaldo on social media makes him the most followed athlete and person overall in the world.