The FA won’t penalize Declan Rice and David Moyes for their remarks about Andy Madley. 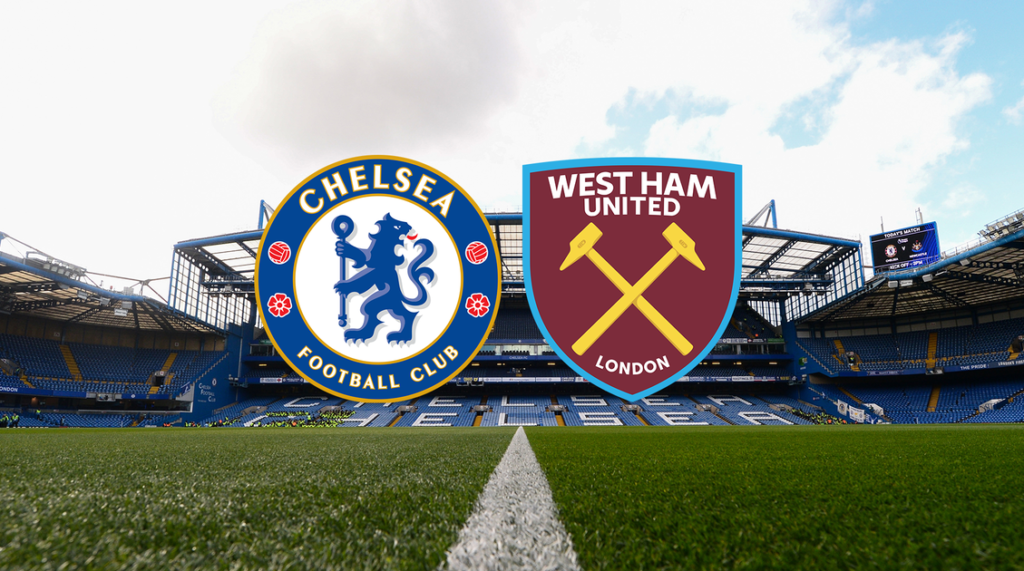 The FA will not penalize David Moyes and Declan Rice for their remarks regarding Andy Madley’s decision to disallow Maxwel Cornet’s late goal against Chelsea, which the Hammers manager called a “ridiculously bad decision.”
Maxwel Cornet appeared to have tied the score against Chelsea in stoppage time.
After a VAR review, the goal was then disallowed for a foul in the build-up.

Declan Rice and David Moyes both denounced the “scandalous decision.”

Thanks to goals from Ben Chilwell and Kai Havertz, Chelsea went on to win 2-1.

The FA won’t punish West Ham’s manager or captain for their criticism of Andy Madley’s officiating during their match against Chelsea.

Declan Rice and David Moyes both referred to the referee’s decision to reverse Maxwel Cornet’s late goal as “a shambles” and “rotten.”

The FA has determined that the remarks are not severe enough to merit a penalty or suspension.
On Saturday, West Ham lost 2-1 but for a brief moment appeared to have scored a late equalizer.

Maxwel Cornet scored his first goal for the Hammers, but it was later overturned. Madley was summoned to his monitor to review a challenge by Jarrod Bowen on Edouard Mendy in the lead-up, which led to the disallowed goal.

West Ham was scheduled to meet with the Premier League and will now bring up the incident, according to reports in the Athletic.
When Andy Madley saw a challenge in the build-up on his monitor, he overturned the goal.

Following the game, West Ham manager David Moyes criticized the VAR choice. You have seen it; the decision is scandalous and comes from one of the supposedly elite referees, he said. It doesn’t say much about the VAR official who sent him, and the decision against us is unbelievable.

The referee ought to have stood by his principles and shown enough strength to carry out his instructions. They are making an effort now that they have new leaders in place. But after that, I no longer have faith in them.
Declan Rice, the captain of West Ham, described the decision to call the game as “a shambles.”

Can’t believe the referee has even been asked to go take a look at the monitor! Cannot see how they’ve come to that decision🙈 https://t.co/vNN4oI45gx

“I no longer have faith in those who are submitting it for VAR.” After seeing it, I don’t understand how the goal could not be given.
Declan Rice criticized the choice alongside his manager. He wrote on Twitter: “That ranks among the worst VAR decisions since it was introduced to the game.” Shambles.

Can’t believe the referee was even asked to visit the monitor for a look! cannot understand how they arrived at that conclusion.