Strasbourg vs Monaco – Preview, and Prediction

Strasbourg vs Monaco -On Saturday, Strasbourg takes on Monaco in the opening weekend of the 2022–23 Ligue 1 season, kicking off what promises to be another promising season at the Stade de la Meinau.

Strasbourg have improved since the appointment of the former Rennes manager last year, going from playing in the lower echelons of the table under Thierry Laurey to contending for continental competitiveness.

Les Coureurs went 11 games without losing from February to April and were only three points behind Nice in the Europa League, but they couldn’t make the top five because they couldn’t convert draws into wins.

Stephan’s team beat Liverpool 3-0 in preseason despite the Reds fielding a second-string team for the Community Shield. Monaco has already played competitively this season.

Prior to their Ligue 1 season opening, Strasbourg have no reported injuries or suspension issues, and Stephan is dealing with a well-known conundrum at the attack’s spearhead.

Despite ongoing rumours of a move to the Premier League, Ajorque will expect to start, forcing Diallo and Kevin Gameiro to compete for the chance to partner the 6’5″ Frenchman.

Although Ronael Pierre-Gabriel will compete with the former for the position of right-wing back, Colin Dagba and Thomas Delaine will look to make their Les Coureurs competitive debuts here.

Aleksandr Golovin and Kevin Volland, who were both suspended for accumulating too many yellow cards from the previous season, will not be available for Monaco’s opening match of the current campaign.

Benoit Badiashile has a foot issue and is questionable for the opening matchday, but Sofiane Diop substituted against PSV. Caio Henrique’s positive COVID-19 test may possibly sideline him.

Volland and Golovin’s suspensions allow Diop and Krepin Diatta to return to the starting lineup. Jean Lucas and Ruben Aguilar may provide fresh legs as Monaco prepares for the Champions League. 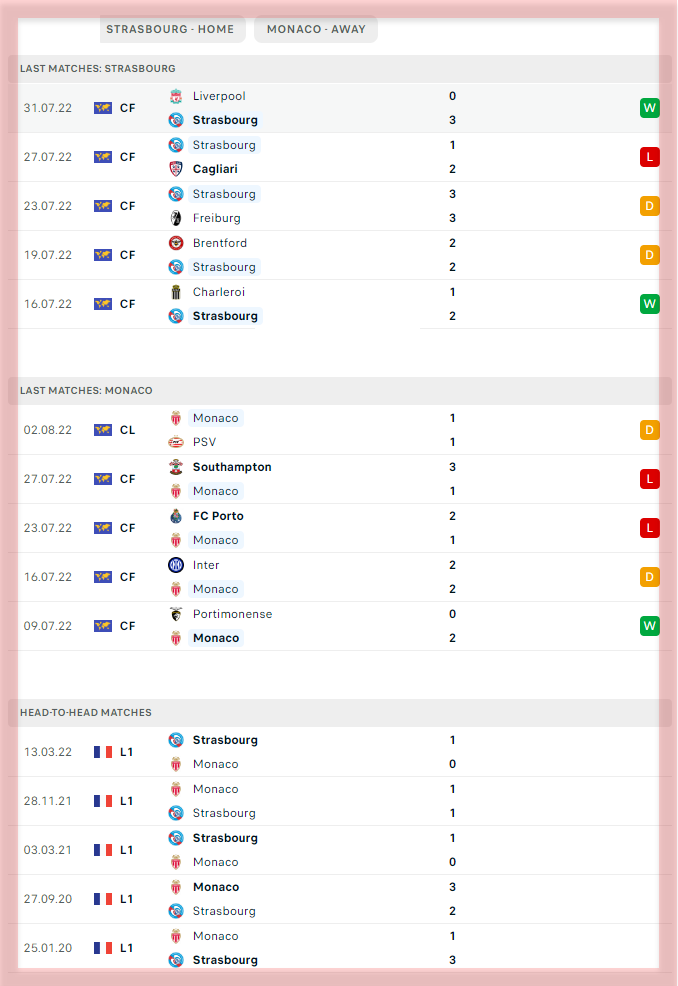