Stoke vs Middlesbrough – Preview, and Prediction

Stoke vs Middlesbrough -On Wednesday night, Middlesbrough and Stoke City will face battle at the bet365 Stadium. Both teams have had rocky beginnings to the season.

The teams are currently in 16th and 19th place in the Championship rankings, respectively, with just one victory between them in their first three games.

Chris Wilder surely did not anticipate to find his Middlesbrough team at the bottom of the table without a victory after being one of the preseason promotion favourites.

Even though his previous team Sheffield United, Queens Park Rangers, and West Bromwich Albion presented challenging tripleheaders, Wilder might believe that his team is starting to find their footing.

As their goals in the 2-2 draw at the Riverside Stadium came from a player who appeared to be leaving the club in Chuba Akpom, salvaging a point from their match against the Blades on Sunday could be key for momentum.

There seems to be plenty of work ahead for Wilder despite having oversaw nine incomings so far if Akpom stays at the club as he has intimated. Wilder may have to engineer further outgoings to balance the squad.

The most recent of these is Alex Mowatt, a midfielder on loan from West Bromwich Albion who has the ability to make a difference in the centre of the field.

The trip to winless Huddersfield Town on Saturday was seen by Stoke as the ideal chance to cement their place in the top six.

However, the Potters missed a number of chances at the John Smith’s Stadium, including a penalty in the first half, and Michael O’Neill was left feeling extremely let down by a 3-1 loss in Yorkshire.

The Northern Irishman would have been expecting better than three points from his team’s debut triple-header, and pressure remains on the Potters manager to get things right given the extensive alterations to his first-team players.

Following back-to-back home games against Boro and Sunderland, Stoke will have the difficult task of travelling to league-leaders Blackburn Rovers on August 27.

Because of how unpredictable the Championship is, anything might happen throughout those three games, but Stoke must react favourably to give their supporters the impression that they are improving under O’Neill. 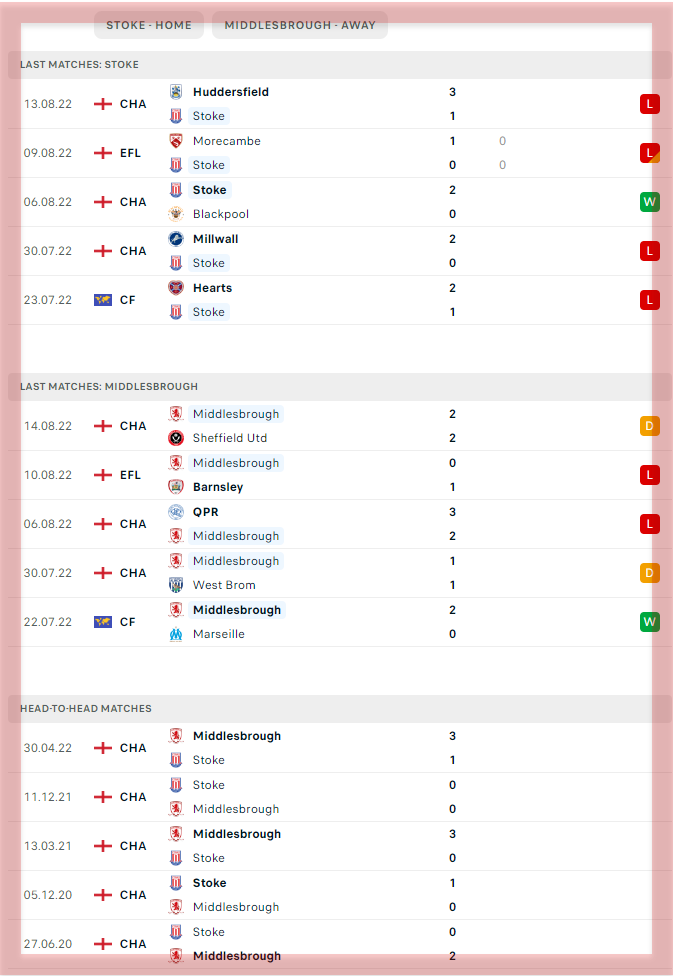