Soundtrack for “Lord of the Rings: The Rings of Power” – The Song Titles: What Do They Mean? 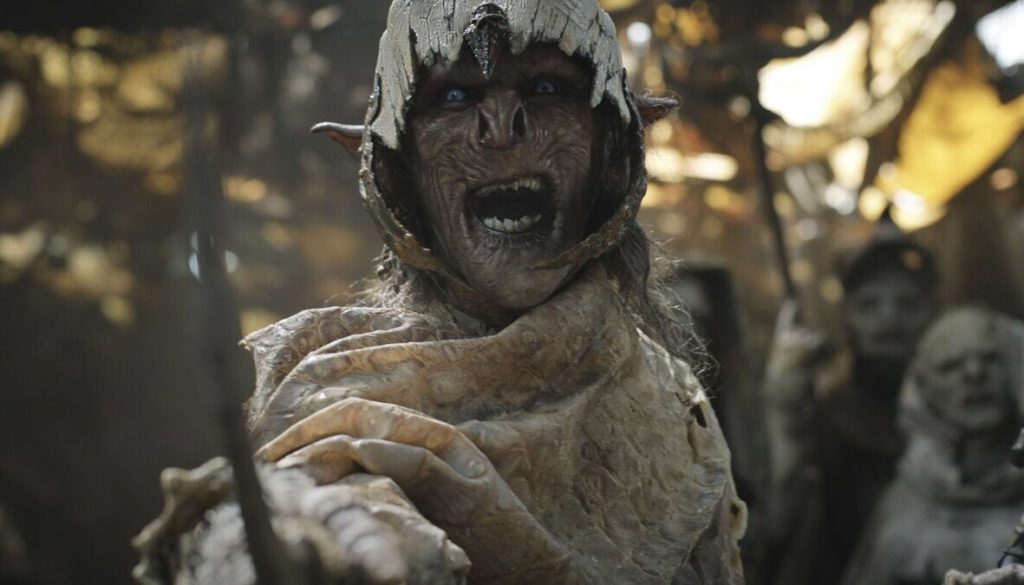 The Tolkien characters Elendil and Isildur, on the other hand, are a father and son team. In the Peter Jackson films, they were both among the very first characters we encountered. Isildur took up the sword, defeated Sauron, and refused to throw the One Ring into the Crack of Doom, causing a lot of trouble for a lot of people. Elendil was briefly seen being killed by Sauron and his sword Narsil broken. Elendil and Gil-galad, an Elven king who also perished in the same battle in Tolkien’s books (technically, he made an appearance in the movie, but if you blink, you’ll miss him), fought together; as Gil-galad will also appear in the series, expect to see more Elf-Human relations develop in this context. It’s interesting how the father-son relationship is emphasized, and it’s similar to how Denethor, Boromir, and Faramir’s father-son relationships were emphasized in The Lord of the Rings.

“A Plea to the Rocks” (feat. Sophia Nomvete), “This Wandering Day” (feat. Megan Richards), “Harfoot Life”, “Nobody Goes Off Trail”

We can assume that “A Plea to the Rocks” is connected to the Dwarves’ storyline in the series in some way because Sophia Nomvete portrays the Dwarf Disa in The Rings of Power. Before they were destroyed and taken over by Orcs, the great Dwarven halls we saw in Moria in The Fellowship of the Ring are likely where this scene takes place. The song is quite slow and heavily reliant on big orchestral sounds and vocals.

Because “This Wandering Day” is in English and Megan Richards portrays the Harfoot Poppy Proudfellow, it is fairly obvious what the story is about. The Harfoots are nomads, in contrast to their more sedentary descendants, and this song is entirely about their way of life. It contains the line “All that is gold does not glitter / Not all those who wander are lost,” which is reminiscent of the poem Bilbo wrote for Aragorn in The Lord of the Rings. Although the more ominous sounds at the start of “Nobody Goes Off Trail” highlight the riskier side of the nomadic lifestyle, we’d venture to say that “Harfoot Life” and “Nobody Goes Off Trail” are on the same topic.

“Khazad-dûm”, “Númenor”, “Valinor”, “Sundering Seas”, “The Secrets of the Mountain”, “For the Southlands”, “In the Mines”, “Where the Shadows Lie”

These are all locations in Tolkien’s secondary world, though not all of them are in Middle-earth. Khazad-dûm is the Dwarvish name for Moria, so that’s a pretty clear indication that, as suspected, we will be seeing Moria in its glory days, before the coming of the Balrog and a lot of Orcs. “The Secrets of the Mountain” could refer to any significant mountain really, but we suspect that might be a reference to Moria as well, and “In the Mines” is almost certainly another Moria score.