The season has off to a great start for the host. They are presently ranked fourth on the list. Darren Moore’s team defeated league-leading Ipswich Town in their most recent league game to earn a point.

With one minute left on the clock, Michael Smith scored the equalizer. The team’s winning streak now stands at two games thanks to this outcome. The current host lost shockingly to Barnsley 2-0 at the beginning of this month. The team’s setup was promptly altered by manager Darren Moore modifying the formation. They have thus far been unbeaten.

Wycombe is now idling in the middle of the table. They suffered a 2-1 defeat against Derby County in their most recent league game. The only goal for Wycombe in that game came from Anis Mehmeti. The team’s four-game winning streak was broken with this outcome. Anis Mehmeti has moreover scored five goals in his last nine games. As a result, we can anticipate that manager Gareth Ainsworth will start him.

This season, the home team has a respectable goal-scoring record. It is important to be aware that they have scored 17 goals so far this year. Ipswich, who is leading the league, has scored more goals than this. Additionally, they keep their form. In their last five league games, they have only suffered one defeat. It’s also intriguing to learn that Chairboys have a goal differential of 0 so far this year.

The first thing we’ll say is that Michael Smith, who has a 5.50 odd, will do so in the second half. This season, the number twenty-four has a two-game goal-scoring streak. Additionally, in his last two games, he scored in the 89th and 83rd minutes, respectively.

In addition, our next prediction for this game is that Sheffield Wednesday will win 2-0, with an 8.00 odd. Sheffield has triumphed by an exact score of 2-0 in two of the last three meetings between the teams at Hillsborough. 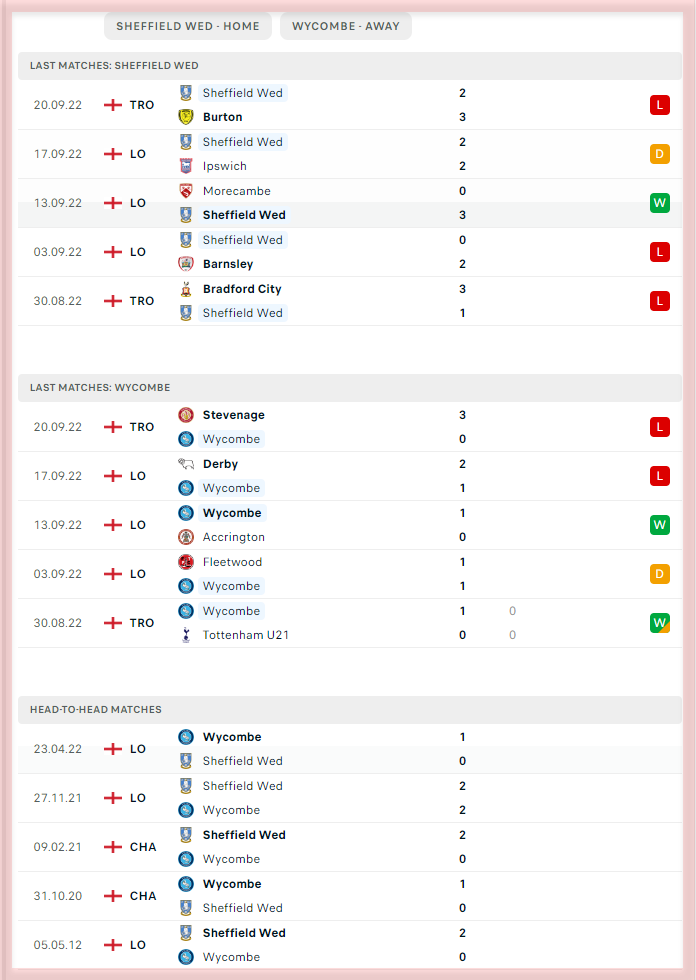