Sheff Utd vs Sunderland -Both teams have had a rocky start to the season, and on Wednesday night in the Championship, Sheffield United will visit Sunderland.

However, despite the clubs’ combined two victories in their first three games, they currently hold positions ninth and sixth in the rankings.

Paul Heckingbottom would not have likely been overly depressed when Sheffield United lost 1-0 to Watford in their opening game because one of their most difficult games on the schedule had already been completed.

However, the Blades needed to react in their upcoming games, which they did by earning four points from victories against Middlesbrough and Millwall.

Heckingbottom will be happy with ninth place at this point despite feeling frustrated about twice letting leads go in the latter of both matches.

With a vulnerable Sunderland team and league-leading Blackburn Rovers up next, Sheffield United has the chance to move up the standings quickly.

Heckingbottom believes that his frontline will start scoring as they accumulate more playing time, even though goals presently appear to be a problem.

With only five points from their first three games back in the league, Sunderland, surprisingly, finds themselves in a situation where they will be unhappy.

The Black Cats have lost leads twice at the Stadium of Light, and Saturday’s 2-2 draw with Queens Park Rangers was especially upsetting because it appeared they were going to finish with all three points and a clean sheet with five minutes remaining.

Instead, Alex Neil saw his team give up two goals, the second of which was scored by QPR goalkeeper Seny Dieng’s head after he moved up for a corner.

Even while the Scot will make an effort to focus on the positives, he is aware that his team, especially in the defensive areas, needs to display more heart if they are to be thought of as postseason contenders this season. 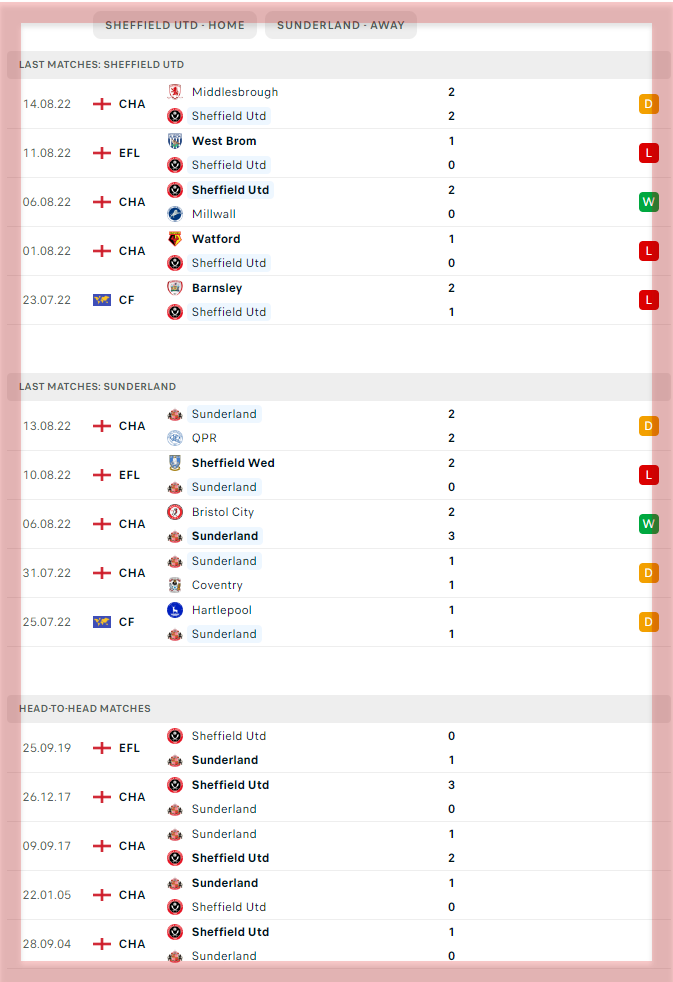