On the back of a terrible showing in the AFC Champions League, you would have been forgiven for believing that Shandong Taishan may make a slow start on the domestic front.

However, last season’s champions had garnered nine points from a potential 12, even though their sole setback was by a 4-1 margin at Henan SSLM.

Their three wins have all been preceded by clean sheets, two 1-0 triumphs being followed by the 4-0 demolition of Changchun Yatai last time out. Hao Wei observed his team net three times each side of half time before Moises added his second of the encounter with 13 minutes remaining.

From Dalian Pro‘s perspective, they could not have done much worse than last year’s effort where they endured 15 defeats from 22 encounters. Naturally, there was skepticism even before a ball was kicked, but Xie Hui has steered his squad to an unblemished start to the season against the odds.

Six points from four games is viewed as a big success, although it should be pointed out that they have possessed winning positions in each of their three draws.

Dalian’s solitary win also came against competition in Guangzhou City who have lost every game, strengthening the sense that they should not get carried away with their results at this time. 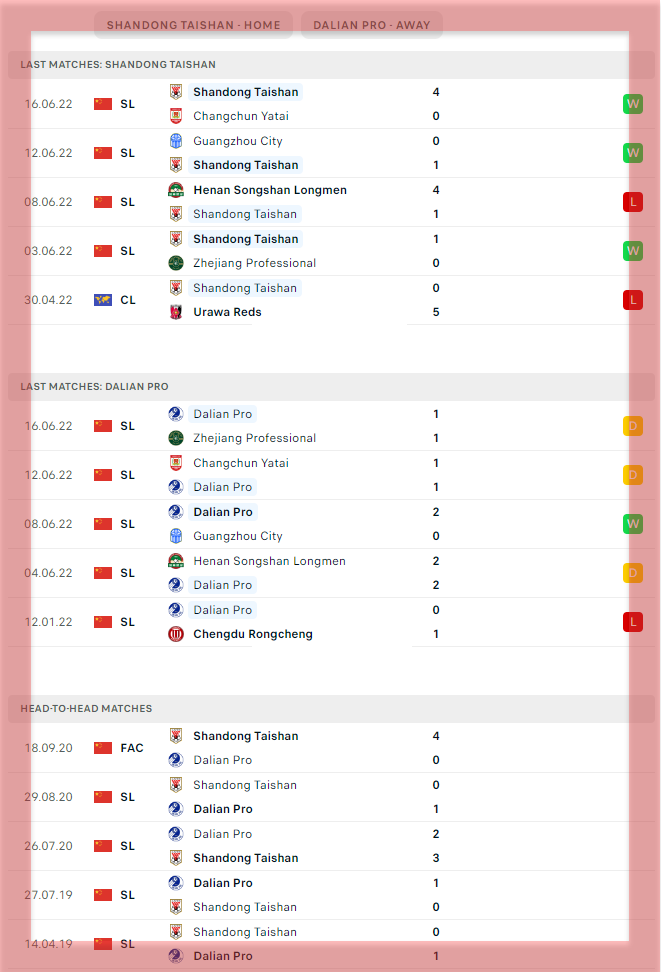