Sao Paulo vs Jorge Wilstermann – Sao Paulo are in good form since the Sudamericana group stage. They won 3 of 4 Group D matches and are in first place with 10 points. Their offence and defence look strong. In their most recent Sudamericana match, Sao Paulo drew 0-0 with Everton. After three wins, they drew. They’ll have enough spirit for their next expedition.

Jorge Wilstermann is struggling in the Sudamericana. Poor form put them last in Group D. They haven’t won yet. They drew and lost all four group matches.

Jorge Wilstermann’s road form is terrible. They’ve lost 9 of 10 road pat 10 competitions. Their only road group stage match went scoreless. We think Sao Paulo will win based on their form in Sudamericana and at home. 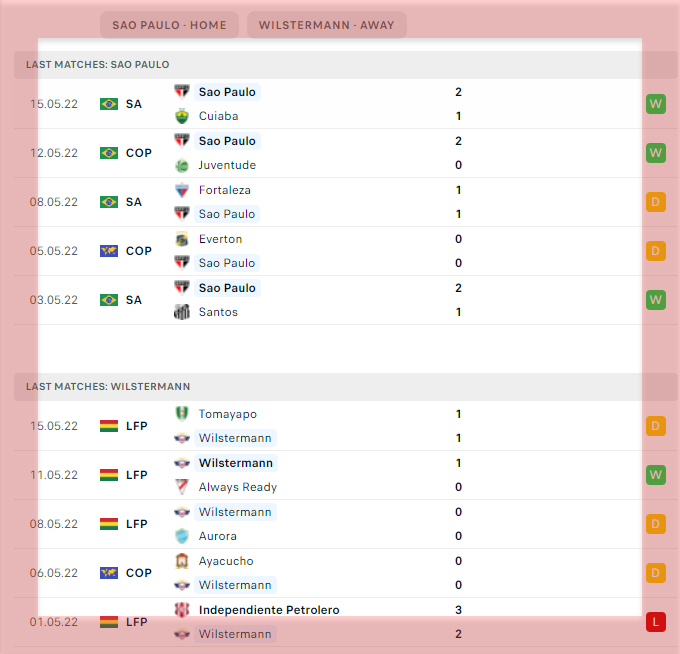 Our Predictions: Over 3 goals