Rochdale vs Burton Albion –  When Rochdale and Burton Albion face off in an EFL Cup first-round match on Tuesday at the Crown Oil Arena,

they will be looking to bounce back from crushing losses at the beginning of the 2022–23 season. Both teams have zero points after two games in their respective league seasons,

but by the end of play on Wednesday, one manager will have recorded his or her first victory. Rochdale’s mainly encouraging preseason campaign has so far been for nothing as the League Two teams opened the season with 2-1 losses to Crewe Alexandra and Gillingham.m.

As Robbie Stockdale’s team suffered a second straight loss in the 2022–23 season thanks to Scott Kashket’s game-winning goal, the Rochdale manager was forthright in his post–game analysis.

While insisting that Kashket’s winning goal should not have stood because of offside, Stockdale was left “mad” by his team’s lacklustre performance over the weekend.

However, there is no VAR to save the Dale’s bacon in the fourth division. Prior to Tuesday’s match, Rochdale can take heart from their recent performances in the EFL Cup, as the hosts haven’t been ousted in the first round of the competition since the 2014–15 campaign and have advanced to the third round twice in the previous three seasons.

Both coaches will be expecting a quick response from their teams in this situation, and Stockdale does have some young offensive alternatives available to spruce up his starting lineup. Jimmy Keohane,

A midfielder, is projected to miss many weeks of action due to a preseason injury, while Tahvon Campbell, a striker, is set to miss several weeks of action.

Liam Kelly (ankle) and Luke Charman (hamstring), both of whom are anticipated to be sidelined for some time, have also dealt Stockdale new blows. While 18-year-old Ben Nelson, a loanee from Leicester City,

Waits in the wings for his chance, Tyrese Sinclair and Abraham Odoh may be handed chances to shine in the final third.

The weekend’s dismissal of Shaughnessy from Burton Albion will put him on the wrong side of the law this week, although Sam Hughes’s return from injury was a little consolation.

Shaughnessy, who has only recently returned from a suspension, might be replaced at centre back by Adedeji Oshilaja if Calum Butcher goes back to the backfield. Since Michael Mancienne will be out for a while,

Hasselbaink might be tempted to play Viljami Sinisalo, who is on loan from Aston Villa, in goal. The younger players may try to exploit Burton Albion’s weak defensive unit, but if the visitors can keep all 11 players on the field, Hasselbaink’s team should have what it takes to win. 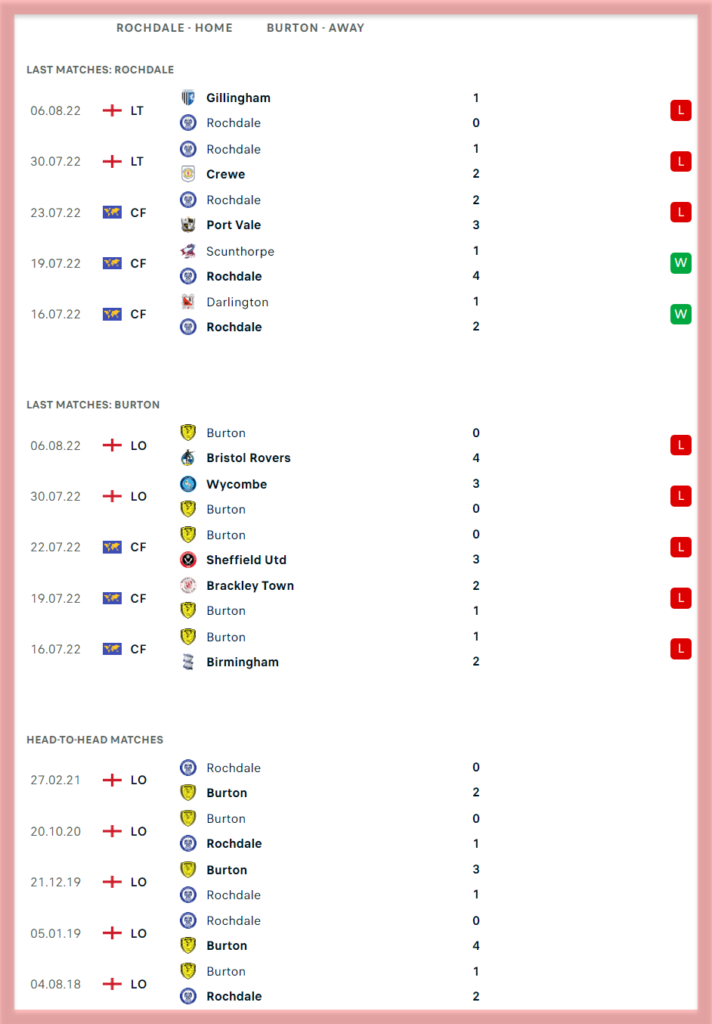