Red Star Belgrade games have recently been high-intensity affairs with lots of scoring being a major feature. 22 goals have

been scored overall for both teams over the course of their most recent 12 games (at an average of 3.67 goals per game), with 14 of those goals coming from Red Star Belgrade.

We’ll have to see if that pattern continues into this next game.Monaco will enter the match fresh off a Ligue 1 victory over Nice in their previous match.

Monaco had 47% of the possession in that game and made 14 efforts on goal, with two of them going in. Breel Embolo was the lone scorer for Monaco (69′). Nice had 12 shots, 5 of which were on goal.

Monaco has scored a total of 8 goals in their last six matches. Monaco has been successful in scoring on each of those times. Their defenders have witnessed 13 goals go into their own net throughout that time.

There is only one fitness issue that Red Star Belgrade manager Milo Milojevi must deal with out of an otherwise full roster, making it a low absentee rate. Radovan Pankov will not participate due to inflamed knee ligaments.

Philippe Clement, the manager of Monaco, must select a team with few options. Both Myron Boadu and Kevin Volland are unable to participate due to injuries to their feet.

Red Star Belgrade would struggle to overcome this Monaco team, who we predict will score at least once to take the lead.

As a result, we think the game will be fiercely contested and end with Monaco winning 0-1 in the end. That close is what we anticipate. 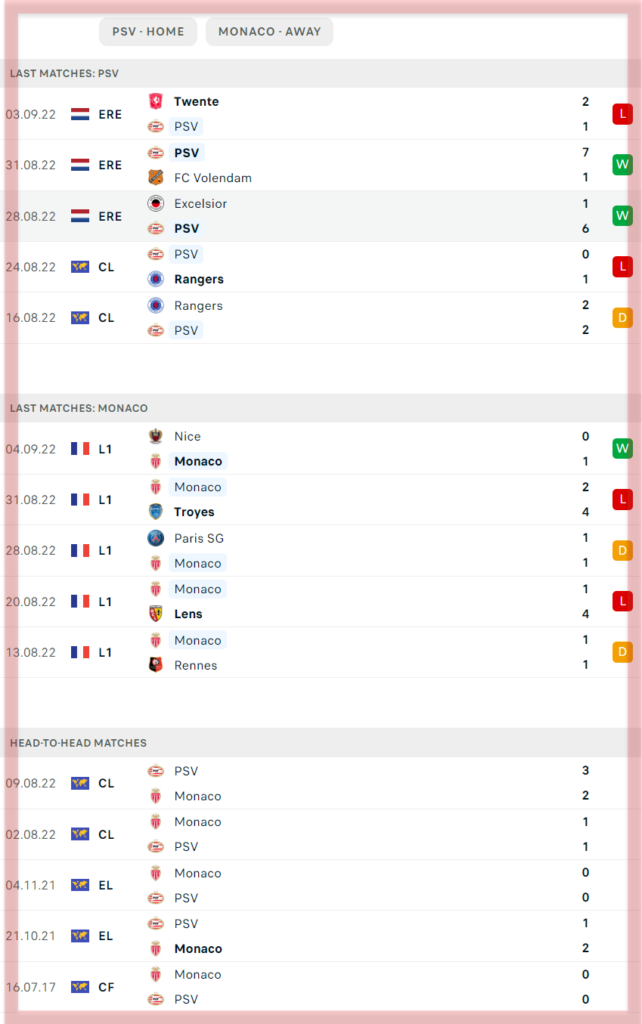