Real Betis vs Granada – On Monday night, Granada and Real Betis will meet at Estadio Nuevo Los Carmenes. Both teams have two points from their first three La Liga games.

Granada, who are 17th in the table, lost their last game before the break to Rayo Vallecano by a score of 4-0. Betis, who are 14th, lost to Real Madrid by a score of 1-0.

The first two games of Granada’s 2021-22 La Liga season were draws against Villarreal and Valencia. However, on August 29, they lost 4-0 at Rayo, which was their last game before the international break.

The club is in 17th place in the table with two points from three games, but there is a good chance that they will be in the relegation zone by the time this game starts on Monday night.

Since coming back to this level, the Reds have finished seventh and ninth in their two seasons. They hope to move up the division again under Robert Moreno, who was named head coach in June and is still looking for his first win.

Granada will want to get back on track after their big loss at Rayo, and they will want to do so even more because their next league game will be at Camp Nou against Barcelona.

Betis, on the other hand, had a great season in 2020-21. They won 38 games and got 61 points, which was good enough for sixth place and direct entry into this season’s Europa League group stage.

Sixth was the club’s joint-best season at this level since 2004-05. On September 16, Manuel Pellegrini’s team will host Celtic in the first game of their Europa League group-stage campaign.

Betis started the 2021-22 La Liga season with two draws against Mallorca and Cadiz. However, on August 28, they lost 1-0 to Real Madrid in Seville. Dani Carvajal’s goal was the difference between the two teams.

In the next few weeks, when European play starts, Pellegrini will have to manage his team. The La Liga team will also play Bayer Leverkusen and Ferencvaros in a very interesting group.

The last time Betis and Granada played each other, in May, the Green and Whites won 2-1, but Betis hasn’t beaten Granada away from home in the league since April 2013. 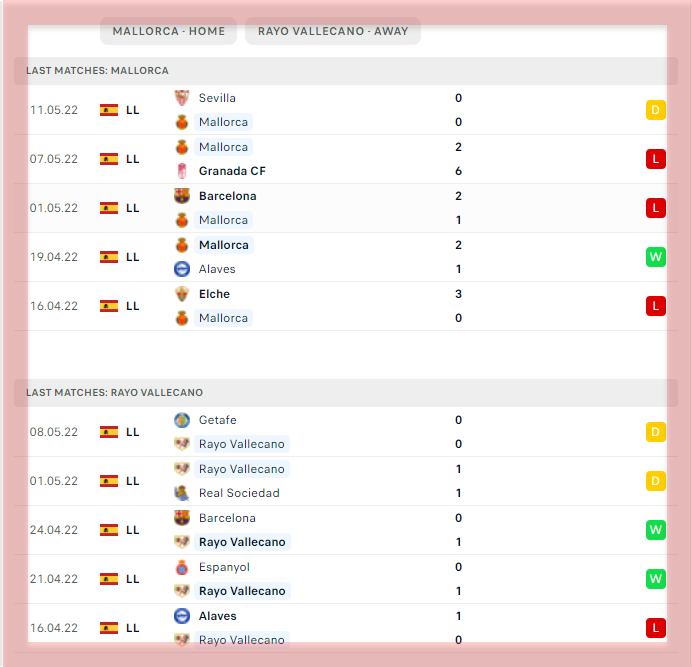