Preston vs Nott’m Forest – Nottingham Forest will return to play on Tuesday, when they travel to Deepdale to face Preston North End, following the delay of their match against Bournemouth over the weekend.

The Reds are presently ninth in the Championship table, only three points outside the playoffs, while their opponents have slumped to 12th after losing to Reading on Saturday.

Preston North End have made significant advances in the Championship since the arrival of Ryan Lowe in December, winning 20 points from their first 12 league games under the new manager.

In that time, the Lilywhites have won five games and lost two, with one of those defeats coming at the weekend when they played Reading after a six-game unbeaten run that yielded 12 points.

The Lancashire side got off to a bad start, with a Lucas Joao double giving the visitors an early lead. After John Swift made it 3-0, goals from Daniel Johnson and Cameron Archer in the second half were not enough, as they finally lost 3-2.

Nottingham Forest had been set to play Bournemouth away from home on Friday night, but the game was called off due to the impacts of Storm Eunice, depriving them of the opportunity to extend their excellent run of results.

Steve Cooper’s team has now won six of their previous eight games in all competitions, including FA Cup victories over Arsenal and defending champions Leicester City, as well as league wins over Millwall, Derby County, and Barnsley.

The Reds added to their 4-1 thumping of Leicester City with a 2-0 success over third-placed Blackburn Rovers in England’s second tier. James Garner and Brennan Johnson both scored in the win.

Due to injuries, Greg Cunningham, Josh Murphy, and Tom Barkhuizen are still sidelined for Preston North End, and Lowe may rearrange his lineup after a weekend defeat.

Cameron Archer of Aston Villa has impressed since joining on loan in January, scoring four goals in his first seven outings, and the 20-year-old should hold his starting spot alongside Emil Riis Jakobsen.

Ryan Ledson will compete for a starting spot in midfield, while Liam Lindsay will try to unsettle Andrew Hughes, Patrick Bauer, and Sepp van den Berg’s settled back three.

Nottingham Forest will be without goalkeeper Brice Samba due to suspension following his red card against Stoke, but Joe Worrall will get the opportunity to manage the backline with Ethan Horvath filling in between the sticks.

The skipper should line up in a back three alongside Steve Cook and Scott McKenna, with Ryan Yates hoping to secure a starting berth in midfield after his goal last time out, though Cooper would have to drop Jack Colback or Manchester United loanee James Garner.

Brennan Johnson, a young forward who scored his tenth league goal last time out, will be a vital player going ahead. 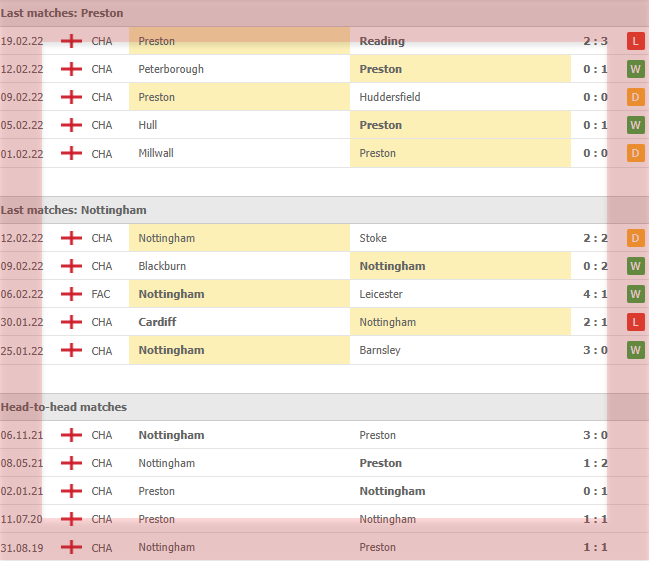