Port Vale vs Barnsley -Port Vale were very impressive in the group stages, winning all three games without conceding a goal to achieve progression to the first knockout round.

To secure their place as group winners, Vale ran out 2-0 winners against Wolverhampton Wanderers Under-21s in their last EFL Trophy match, with Malvind Benning and Ademipo Odubeko scoring late goals.

In terms of their league performances, Darrell Clarke‘s side have made a very good start in their first season back in the third tier, currently 10th in the standings, just four points off the playoff places.

Last time out, the Valiants triumphed 1-0 over Charlton Athletic on home soil, a scoreline that they have made a habit out of winning by, having defeated Lincoln City and Cambridge United in the same fashion in their previous two victories.

Daniel Butterworth netted the only goal of the game against the Addicks just before the hour mark, with the backline then putting in a solid defensive display to wrap up all three points

Given that both sides are likely to want to prioritise their league campaigns, there should be plenty of changes, with some young players given opportunities.

For Port Vale, 20-year-old Ademipo Odubeko may come into the side, having had to settle for substitute appearances in recent matches, potentially replacing James Wilson in the frontline.

Sam Robinson could come into the defence, starting on the right in a 5-3-2 system, with the more experienced David Worrall dropping to the bench.

Aidan Stone is also likely to feature between the sticks, as he was the choice in the 2-0 victory against Wolves Under-21s, with the goalkeeper replacing Jack Stevens in the starting lineup.

Turning your attention to Barnsley, striker Slobodan Tedic is unlikely to be involved, as he did not feature in the 3-1 win against MK Dons on Saturday after sustaining an ankle injury against Shrewsbury in the prior match.

James Norwood is also a doubt in attack, having struggled with an injury recently, so Fabio Jalo may be chosen to partner Jack Aitchison.

Youngsters Will Lancaster and Jasper Moon last featured for the Tykes in the EFL Trophy match against Doncaster, and they could be given more first-team game time on Wednesday night.

It was a closely-fought encounter the last time these two sides met, with nothing being able to split them on that day. However, Barnsley have been in good form recently and should possess the quality to edge into the next round by a one-goal margin. 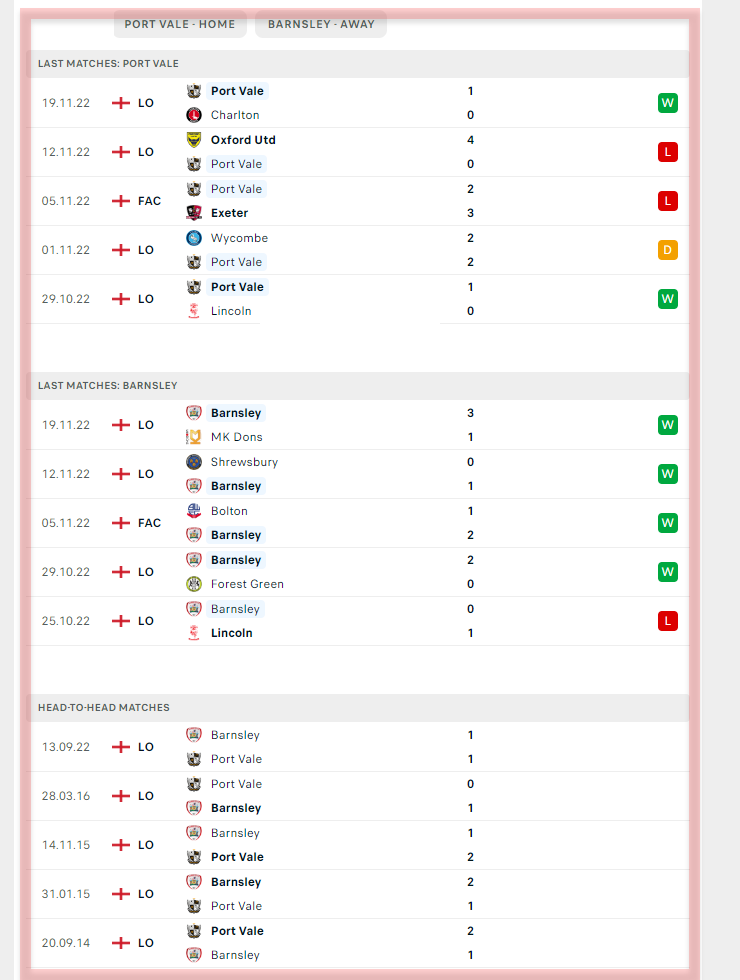