Peterborough vs Port Vale – Despite having a strong start to the season, Peterborough currently appears to be completely lost. At Weston Homes Stadium, they will host their rivals Port Vale. Grant McCann, the squad’s manager, is extremely worried because his side has lost four straight. The 20th of August saw their most recent triumph over Lincoln City.

They have also failed to score in their last two games. The host will most likely drop to the bottom half of the table if this pattern persists.

It should be noted that Peterborough has dropped their last two league games by a score of 1-0. Port Vale, on the other side, has gone three games without a loss. Ellis Harrison scored a brace in their most recent game, which helped them upset Shrewsbury.

It’s noteworthy that the home team has not drawn a single game all season. They have, however, dropped their last four games straight. Darrell Clarke’s team hasn’t lost in League One this month, though. Additionally, in their last three games, they have scored five goals.

However, the away team is giving up goals at a rate of 1.33 per game. They have only lost one game in their last five games, according to their current form.

Our first forecast is that there will be over 2.5 goals scored (1.90 odd). Twelve goals have been scored by each clubs in the last three head-to-head contests. Additionally, the home team has won this match twice at Weston Homes Stadium by scoring at least three goals.  In addition, Port Vale will prevail in this match; the odds for this prediction are 4.20. The guests have not lost in their last three league games. Additionally, they have won two of the previous five head-to-head matches. 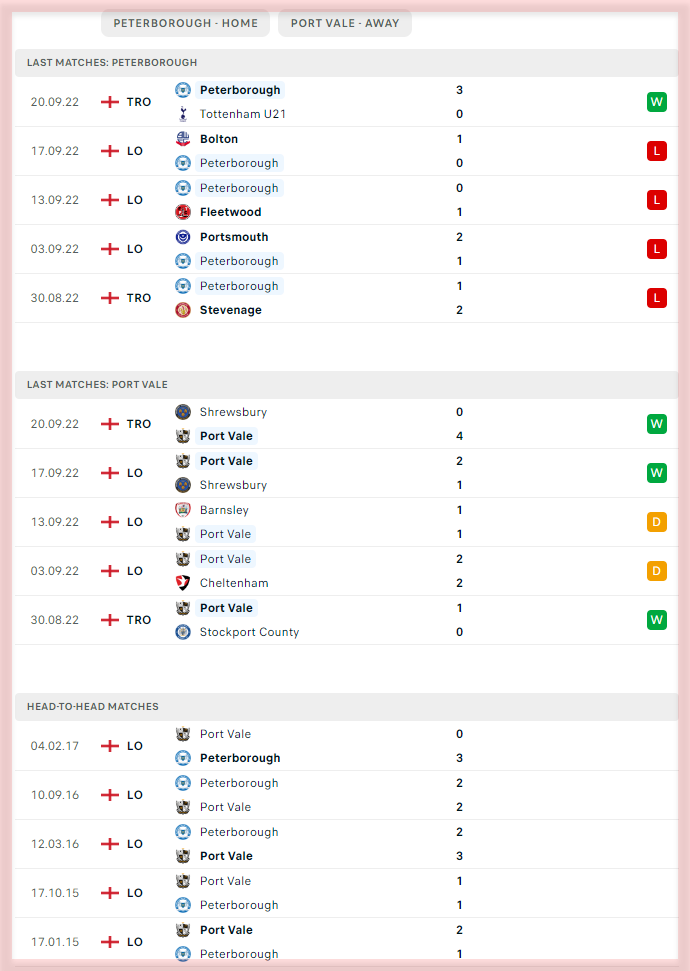