Nott’m Forest vs. Sheff Utd – In the second leg of their Championship playoff semi-final, Nottingham Forest plays at home against Sheffield United. They already have a 2-1 lead from the first game last weekend at Bramall Lane.

Whoever wins on Tuesday night at City Ground will play either Huddersfield Town or Luton Town at Wembley Stadium later this month.
Before Saturday’s game in Yorkshire, Steve Cooper might have been worried that Forest had lost some of their momentum because they had lost their last two away games of the regular season.

But the club’s head coach didn’t need to worry because Jack Colback and Brennan Johnson scored goals to give Forest the lead before Tuesday’s huge game in the East Midlands.

Sander Berge’s work in extra time has kept this tie alive for a long time, but Forest will be more than happy to go back to their fortress with a lead.
As of now, they have won seven straight home games and scored a total of 22 goals during that time. These numbers show how big of a job Sheffield United has ahead of them.

Johnson’s 71st-minute goal at the weekend gave him 17 goals for the Championship this season. Before his late penalty against Hull City on the last day of the season, the Wales international had gone four games without scoring. If Paul Heckingbottom, the manager of Sheffield United, wants to remember one thing, it will be that Forest haven’t kept a clean sheet in four games.

On the other hand, the Blades have scored in each of their last six games, so there is a real chance that they can beat the odds when the game starts.
Still, Heckingbottom will be glad that his team didn’t lose the tie at the weekend, especially since they gave up a goal in the 10th minute.

Forest’s home record is much better than Sheffield United’s away record. The Yorkshire team’s only win in seven away games came in their last regular-season game at Queens Park Rangers.
Iliman Ndiaye has more than made up for Billy Sharp’s absence. In his last six games, the Frenchman has scored four goals and set up one. 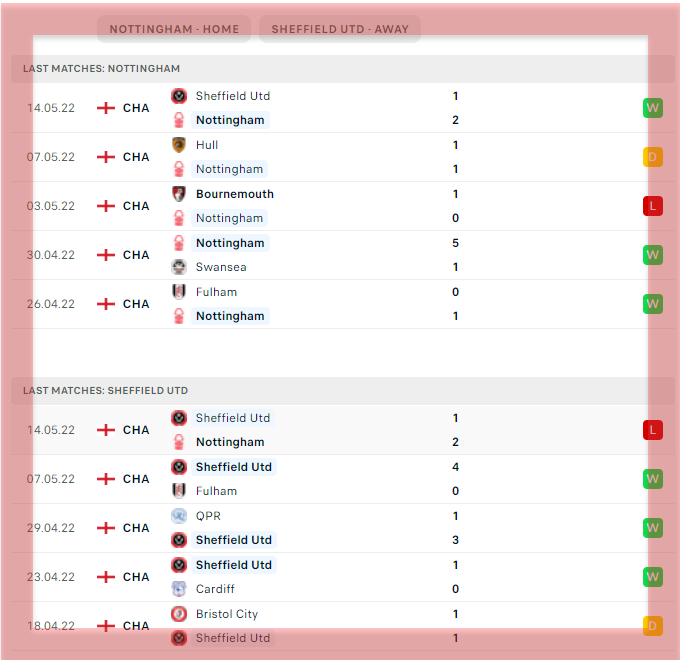