Norwich vs Stoke City – Dean Smith and his team have lost four games since the beginning of this month, continuing their losing streak. When they face Stoke City at Carrow Road, they’ll try to get back to winning ways.

after their 1-0 triumph over Blackpool on October 1st. The host has now lost all six of their league games. This setback has had a significant impact on the team’s title challenge. The most recent game they played ended in a 1-0 loss against Burnley. They are now listed on the table in position seven. In their previous five games, even the teams in the relegation zone had at least one victory.

Stoke’s most recent 2-0 loss against Coventry upset them. They have now suffered two straight losses. The club used a modified formation against Coventry because they had consistently finished worst in the standings. To their astonishment, the strategy did not succeed, and they ultimately lost by giving up two goals in the second half.

Dean Smith views Teemu Pukki as a key player for the squad this season after his most recent brace against Sheffield United. Earlier this month, Alex Neil’s team was able to contain Burnley and score twice while playing Preston, a defensive team. As a result, given that the hosts are in poor form, we may anticipate them to play an attacking game.

Our first forecast, with a 3.75 odd, is that Norwich will score Over 2.5 goals. This takes into account the fact that the squad has at least three goals since 2020. Additionally, we have a tip for this game that is 5.50 odd: Teemu Pukki will score in the first half. In the first 20 minutes of the match against Sheffield United, he scored twice. 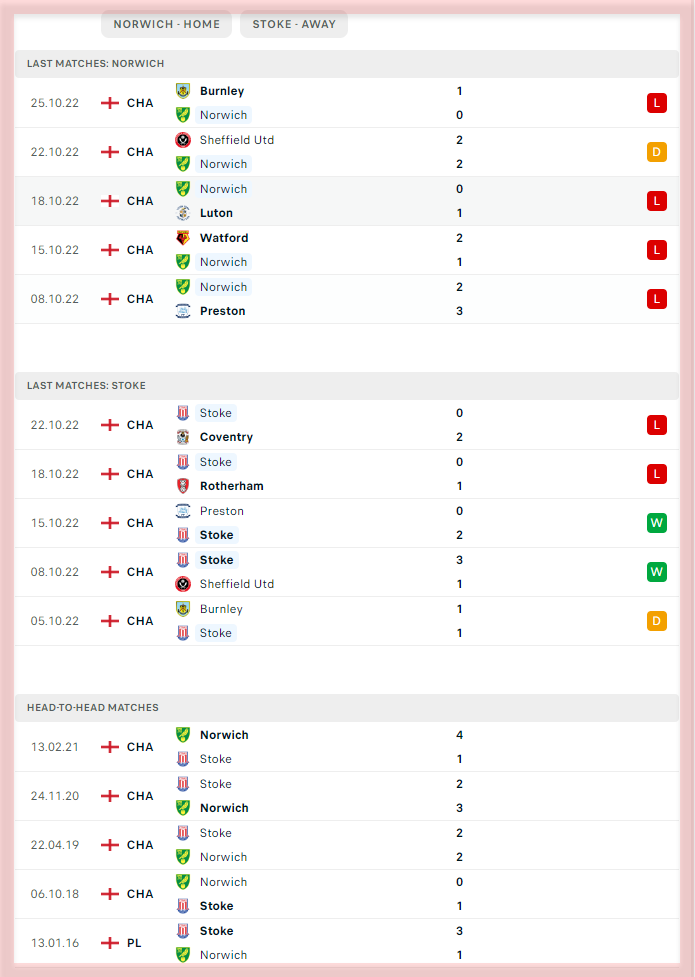