Norrkoping vs Sundsvall – Preview, and Prediction

Norrkoping vs Sundsvall – Norrkoping started the season with a winless record. They failed to win any of their first four league games. They have, nevertheless, improved to an amazing state at this time.

Their recent form has been encouraging, and with home advantage, they will be optimistic heading into the upcoming match.

In their most recent league match, Norrkoping defeated Helsingborg 0-1 on the road. With the victory, they have now won three consecutive games in the league. Following such a set of recordings, they will be in a good mood.

Sundsvall, on the other hand, has been struggling since the start of the season. So far this season, they have won one and lost six of their seven league games.

Their performance dropped them to 15th place. They should be gaining traction at this point.

Sundsvall was defeated 2-3 at home by degerfors in their most recent league match. It was their league’s third straight loss. They’ll be hoping to snap out of their funk.

Norrkoping’s form has improved this season, as evidenced by their home recordings. The team started off poorly and ended up drawing a score to earn a three-point victory in their third home game of the season.

Sundsvall, on the other hand, has lost all three of its road games this season. In each of those games, their defence allowed two or more goals. Norrkoping has also been the dominant power in the history of this head-to-head battle. As a result, we have no choice but to endorse Norrkoping to win this match against Sundsvall on Sunday. 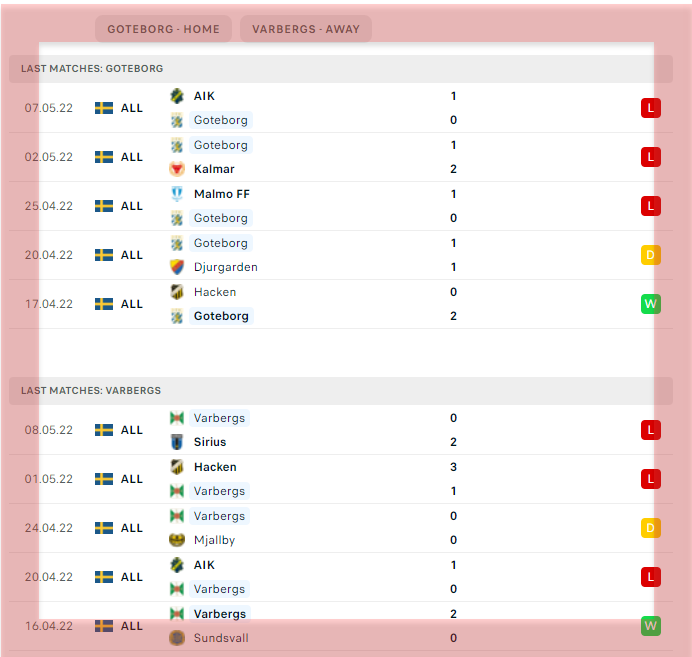