Newcastle vs Nottingham Forest – It’s the day that Newcastle supporters have been yearning for for a long time. Their loyal following has longed for this moment ever since their new, affluent owners took over.

Meanwhile, Nottingham Forest was over the moon to be playing in the Premier League. In the previous season, they made it all the way to the playoffs and eventually won, earning them promotion.

They had missed out on a top-two finish in the Championship table by eight points the previous season, when they finished fourth. They had a dramatic season, but they made the playoffs anyhow.

In a nail-biting penalty shootout, they prevailed in the second leg of the semis, and then they won the championship game by a score of 1-0. Both their self-assurance and momentum have reached new heights.

Meanwhile, Newcastle has been enjoying a winning streak. And if only the last part of the previous league season is examined, they could be considered one of the top teams in the Premier League as well.

They had been on a scoring tear throughout that time, and playing in front of a raucous St. James Park crowd should only help their cause. This weekend, I think there will be goals scored at both ends of the field.

All 5 of the most recent meetings between these two sides ended with goals. Twenty-three goals had been scored in the previous five matches. Since 1995, the home team has won every game here by a 2-0 score.

In the most recent match played here, the final score after 90 minutes was a 2-2 draw. In addition to winning six of their last eight games, Newcastle have scored two or more goals in six of those contests. 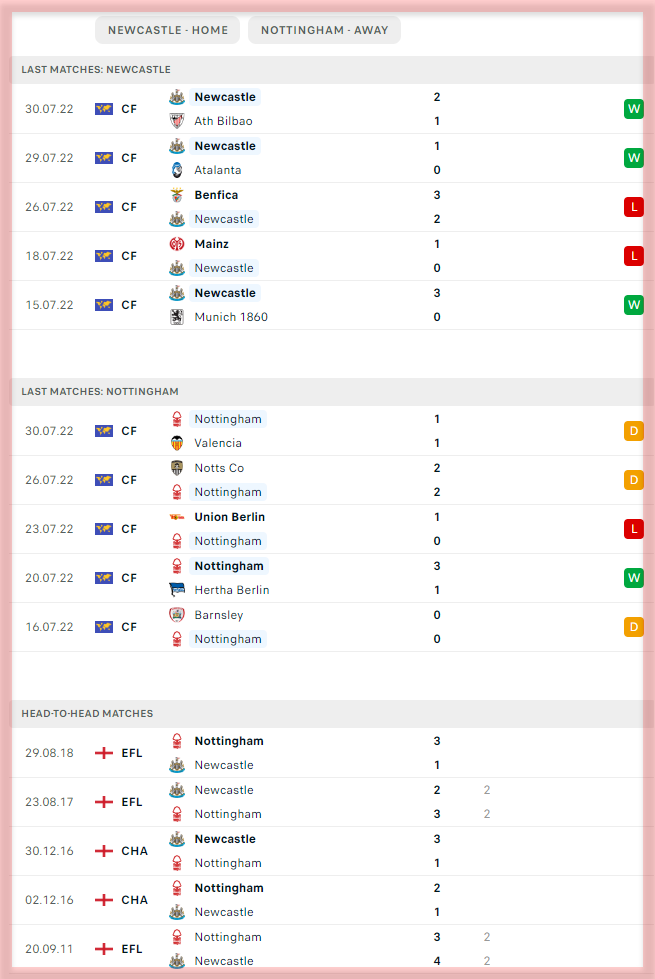