Crystal Palace and Brentford tied 1-1 in their previous meeting, which was in the Premier League. Crystal Palace had 49% of the possession in that game and made 13 attempts on goal, four of which were successful.

Wilfried Zaha was the lone player for Crystal Palace to register a goal (59′). Three of the nine goal attempts Brentford made were successful. Brentford’s Yoane Wissa scored in the 88th minute.

The only fitness issue facing Crystal Palace boss Patrick Vieira is due to the team being largely at full strength. Nathan Ferguson won’t be playing because of Achilles tendon issues. 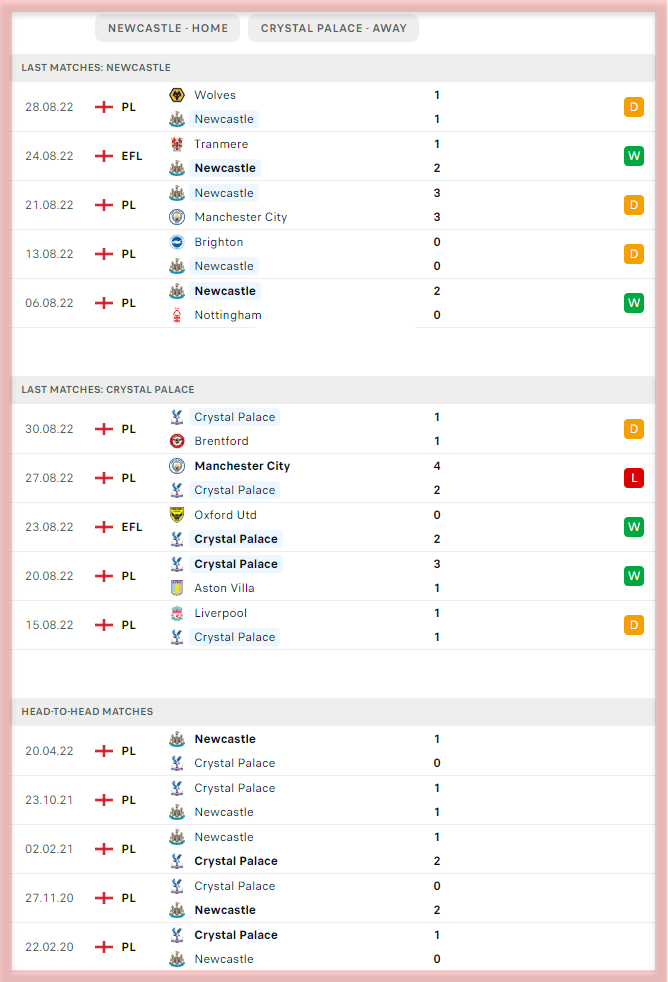