Melbourne City vs Macarthur FC – Melbourne are one of the best teams in Australia’s top flight, so it’s no surprise that they’re vying for the championship. They are second in the table and have scored the most goals in the competition thus far.

Meanwhile, Macarthur is currently experiencing inconsistency in their results, as well as conceding a large number of goals. They’re having trouble lately, especially on the road, delivering any kind of good result.

Furthermore, they have a poor h2h record against this rival over the years. For these reasons, Melbourne should win this Wednesday at AAMI Park.

Macarthur, on the other hand, had lost seven of their previous nine games overall, and they had also lost six of their previous eight road trips. Based on these observations, as well as previous head-to-head statistics, Melbourne should win this Wednesday. Melbourne has scored the most goals in the competition – 33 – while no other team has scored more than 25.In 2022, Macarthur has only won once on the road. 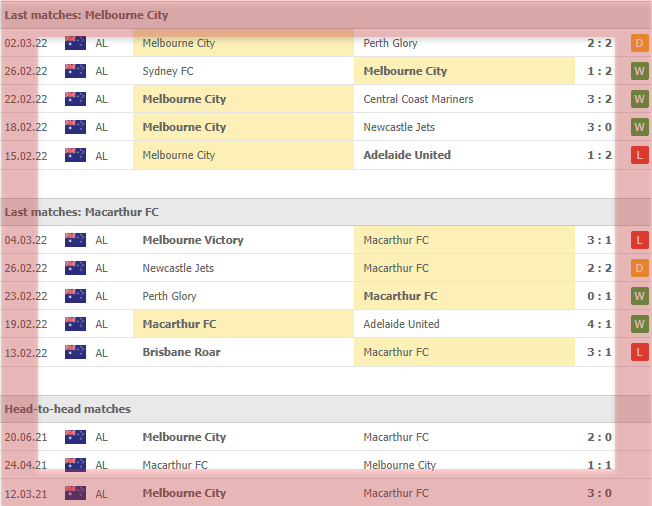