Manchester City vs Fulham – Reigning England champions Manchester City will aim for their tenth win of the season as they will play against Fulham at Etihad Stadium. The teams’ performance have proved to be a slow burner considering that they are in the second position.

The first on the agenda for Pep Guardiola’s side will be to secure all three points, as his side just lost three crucial points against Liverpool last month.

In their last league outing, they defeated Leicester City by 1-0. It was Kevin De Bruyne who scored the only goal in that game.

At the same time, Fulham have turned heads with their performances, and are currently going after a spot in the top-four of the table.

In their last league outing, they had to settle for a goalless draw against Everton. Now the team is on a four-game unbeaten streak. Presently, they are just two points below Chelsea in the table tanking.

The main reason behind Fulham’s recent resurgence is because of their main striker Aleksandar Mitrović. He has scored three goals in his last four appearances.

Another interesting fact is that Marco Silva’s side are the only team in top ten to have a goal difference of nil.

The host are on an eight-game winning streak against Fulham dating back to 2012, Both teams last met in February this year and the game ended in a 4-1 victory for the host.

It is worth knowing that the host have scored the most number of goals in the Premier League this season. Even league leaders Arsenal have scored less than this team.

Do also note that, that the visitors have lost four of their last six away games this season. It will be a very difficult task for them to win this fixture.

You can back the following as our first tip is that Manchester City will win by 3-0 – at 8.00 odd. This is after considering that the host have an excellent winning record at Etihad Stadium against this team. In two of their last three encounters, they have won by scoring at least three goals.

Our second tip for this game is that Manchester City will keep a clean sheet – at 1.83 odd. At home the host have kept seven clean sheets in their last eight head-to-head meetings.

Also, you can bet on Kevin De Bruyne to score anytime – at 2.62 odd. He scored the winning goal against Leicester city most recently. Also, he is on a two-game goal-scoring streak. 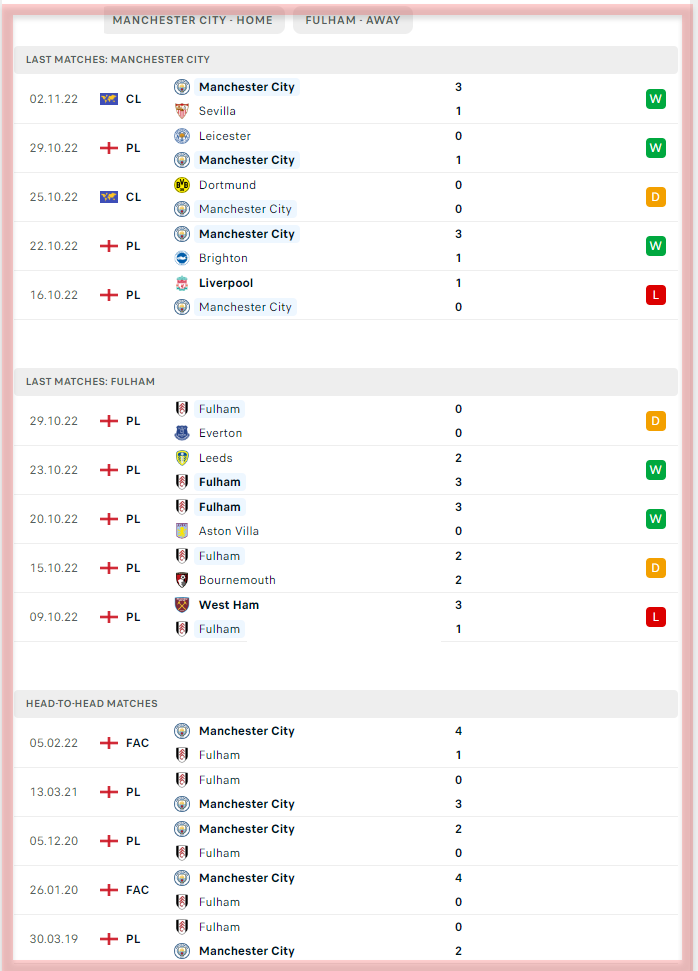