Hoffenheim vs RB Leipzig – The Bundesliga match between Hoffenheim and RB Leipzig will take place at PreZero Arena today. Leipzig has recently been pulling some trees in the Bundesliga in addition to their great performance in the Champions League.

They are currently riding a seven-game winning streak in all competitions, so they will be in good spirits. But lately, they have had significant issues with their defence.

Their defensive errors do not prevent them from winning because they have a strong offensive team that scores many goals. Timo Werner, a German striker, is essential to their assault. In the most recent UCL game, he also scored goals against the reigning champions Real Madrid.

Affairs involving RB Leipzig have recently been high-scoring affairs. Therefore, a sure bet with this one is Over 2.5 Goals. Hoffenheim, however, dropped out of the interim safe zone after suffering several surprising defeats recently.

Before slipping into their erratic present shape, they were in impressive form. Their once-strong offensive side isn’t performing well right now. Their defensive line is uncharacteristically allowing goals at the same time.

In their last five head-to-head contests, Leipzig has defeated Hoffenheim three times, and the Red Bulls prevailed 3-0 in the most recent match. The visitors have triumphed in three of the last four games at this location.

Even at home, Hoffenheim’s current performance is lacking. Their defence has also recently played poorly. Leipzig has won seven of its previous nine games by scoring two or more goals, and they have done so recently.

It is only logical to back Leipzig to win given their current form and their great head-to-head record versus Hoffenheim. Timo Werner, who has scored in each of Leipzig’s previous three games, should be expected to score.

As a result, we prefer to place the backup choice, Timo Werner to Score Anytime, and the primary wager, RB Leipzig to Win & Over 2.5 Goals. 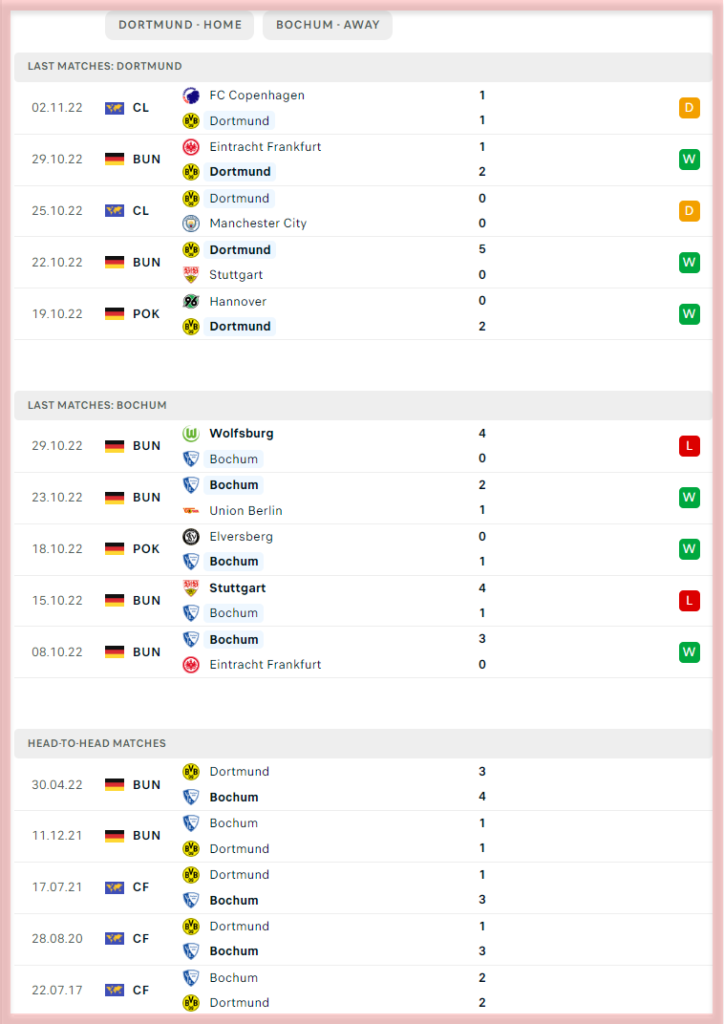