Hoffenheim vs Bochum – preview and prediction

Hoffenheim vs Bochum – Hoffenheim are well in charge of the sixth position in the German Bundesliga, and because this entitles them to a place in the Europa Conference League, they will work hard to maintain their point advantage over the seventh-placed team.

In addition, the team has recently been in fantastic form, and they are reaching the back of the net at an outstanding rate. It should also be noted that they are playing at home, where they have been one of the finest teams this season.

Bochum, on the other hand, has a six-point lead above the relegation zone and has been on a frightening run of results. They are allowing goals at an alarming rate, especially on the road.

Furthermore, they have a dismal h2h record at this site over the years, and based on all of these data, anticipate Hoffenheim to win today.

Hoffenheim did lose 3-0 on the road to Hertha Berlin on the previous matchday. However, they had a five-game unbeaten record before it, with four of those games being victories.

In addition, they have only lost once at home in the last six months, and that defeat came against Dortmund.

Bochum, on the other hand, was defeated 0-2 at home last week by Monchengladbach. They are also on a two-game losing streak and have dropped four of their previous five games.

They are also on a five-game losing streak on the road, with only two wins in the last 12 months. Taking these findings into account, the host team — Hoffenheim – is expected to win.

They have scored the fewest goals in away games and are one of just two clubs yet to score ten goals in such games. Meanwhile, Hoffenheim has only lost twice at home this season, and one of those defeats came against Dortmund. 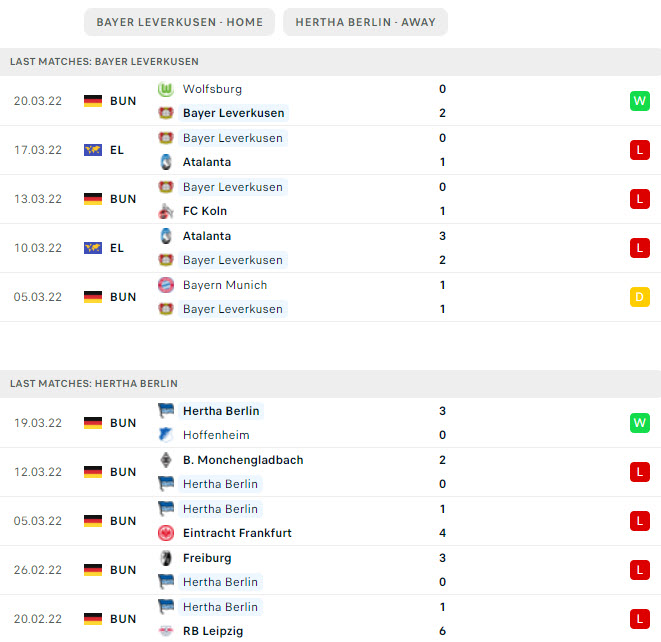