Granada vs Athletic Bilbao –  The stories these two teams have to tell are at opposite ends of the range. This season, Granada has been one of the worst teams in the Spanish league, so it’s no surprise that they’re on the edge of going down. They have only won seven games so far, and they are only two points ahead of the current cutoff.

Let’s just say that their defense is under a lot of pressure, and it’s not clear if this backline will be able to handle it well.
Bilbao, on the other hand, has been one of the best teams and is currently in seventh place.

If they stay in this spot until the end of the season, they will get into the Conference League. Considering how competitive the Spanish top flight has been this season, this is not an easy accomplishment.

Also, keep in mind that the team might try to finish in fourth or fifth place to get into the Europa League. On Tuesday, when these two play, Athletic Bilbao is likely to have the upper hand.

In four of the last five games, there were at least three goals. In their last two games, Bilbao had scored two or more goals. Visitors haven’t kept a clean sheet at this stadium in seven years. The last time these teams played at this stadium, the home team won 2-0.

Also, keep in mind that they haven’t won at home since December, and that during this time they have given up a lot of goals.

On the other hand, Bilbao and Valencia played to a 0-0 draw at home in the last game week. Before that, they had won their last two games in a row, and they hadn’t lost any of their last nine games overall.

Lastly, Bilbao has won most of the games they have played against this opponent, so expect them to win big on Tuesday. 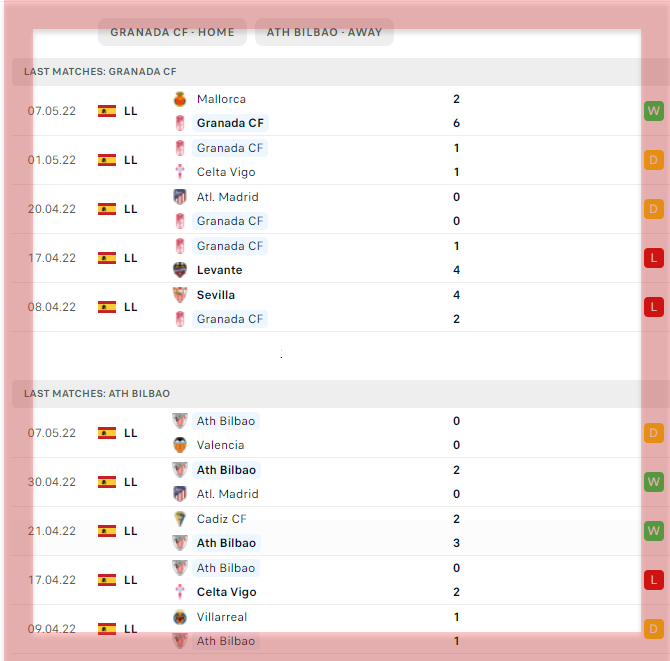