FC Lahti vs HJK – FC Lahti started the season poorly. So far this season, they have two wins, one tie, and three losses from six league games. They will be trying to benefit from home advantage in the forthcoming league match.

Lahti won 1-2 away to SJK in their last league match. They had lost two games in a row before to their win. So they will hope to make that win count.

HJK had a strong start to the season. So far this season, they have won six and lost one league game. Their current run put them on top. They are two points behind KuPS in second. Their only goal is to maintain a solid record and gain a place. HJK recently defeated Ilves 2-1 at home. With that win, they now have a three-game winning streak in the league. 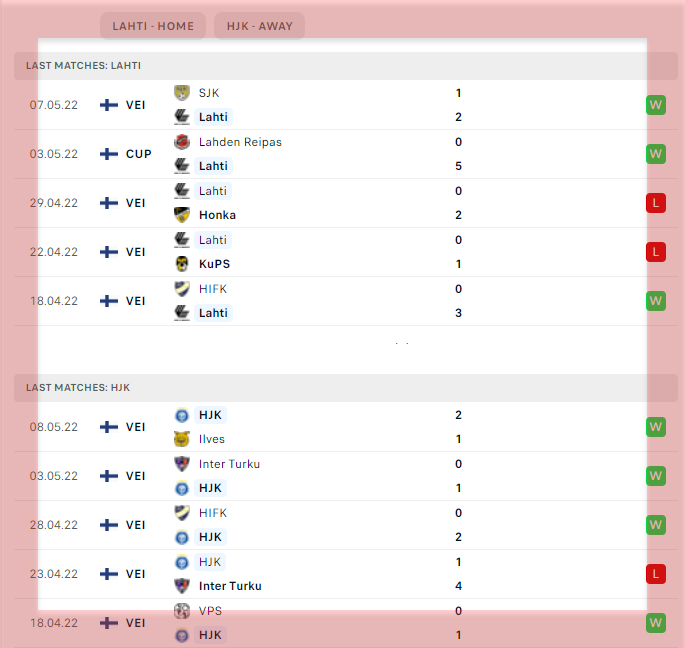