Dortmund vs Hertha Berlin  – On Saturday afternoon, Erling Haaland will bid farewell at Signal-Iduna-Park as Borussia Dortmund hosts Hertha Berlin in the 34th round of the Bundesliga. The game has no significance for the hosts, who will finish second in the Bundesliga league, but Haaland will undoubtedly be driven to put in a solid performance in his final encounter as a BVB player.

Hertha Berlin, on the other hand, needs a point to ensure a place in the Bundesliga next season. Last weekend, the visitors blew a vital chance to stay in the top flight when they lost 1-2 at home to Mainz, leaving them three points ahead of Stuttgart, who are currently in the relegation playoffs.

Hertha Berlin has a worse goal difference than Die Schwaben, who will face FC Koln at home on the last day, meaning that a loss at Signal-Iduna-Park might force Hertha Berlin to play in the 2. Bundesliga relegation playoffs against the third-placed team.

Throughout the entire season, Hertha has struggled to perform well on the road. In 16 away games this season, they have a goal differential of 12-36. The team headed by Felix Magath had only one shot on target in their home defeat to Mainz last weekend, and we are not hopeful about their chances against Borussia Dortmund on Saturday.

At least four goals were scored in each of Borussia Dortmund’s last four matches, with goals coming from both ends. We don’t expect the last game of the season to be any different, therefore we’re going with the underdog. At 1.72 odds, the over 3.5 goals FT is a good bet. We expect Erling Haaland to shine in his final game for Borussia Dortmund in such circumstances. On Saturday, you can bet on the Norwegian striker to score two or more goals. 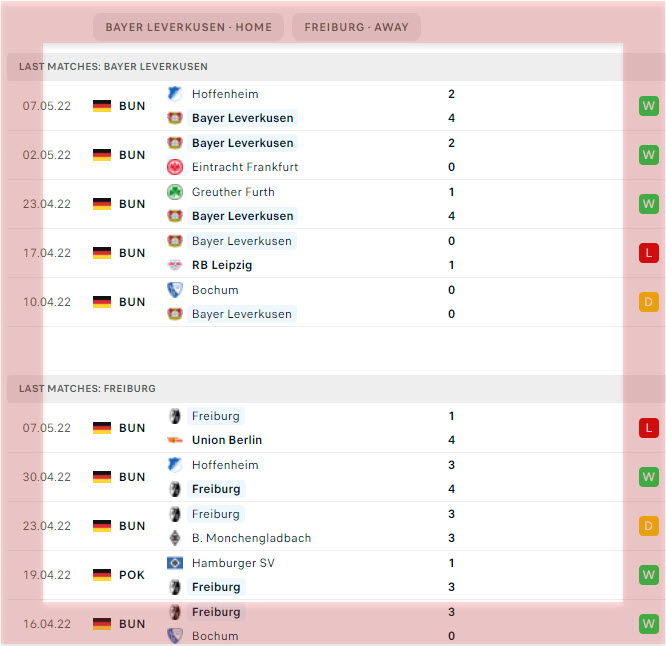 Our Prediction: Over 3.5 goals