Deportivo Tachira vs Independiente Petrolero – The group’s top berth is already taken, leaving only the runner-up position to contend with. With only two games remaining, the surviving teams are running out of time. Deportivo and Independiente are in the bottom two positions in the table, and whomever wins this match will have a chance to finish second, while whoever loses will be eliminated from the group stages.

This matchup may be called a virtual final, and we can expect a strong performance from both teams on Thursday. And, because neither team’s defense has been strong, goals are likely to come from both ends of the field.

Both clubs have conceded a large number of goals in the early stages of the competition. In fact, the two have combined to concede 26 goals in just eight outings. With both teams desperate for a win on Thursday, it’s doubtful that at least one of them will be able to keep a clean sheet. The safe bet would be to bet on a lot of goals. In addition, given Indipendiente’s recent dismal results, particularly on the road, Deportivo is projected to get three points. 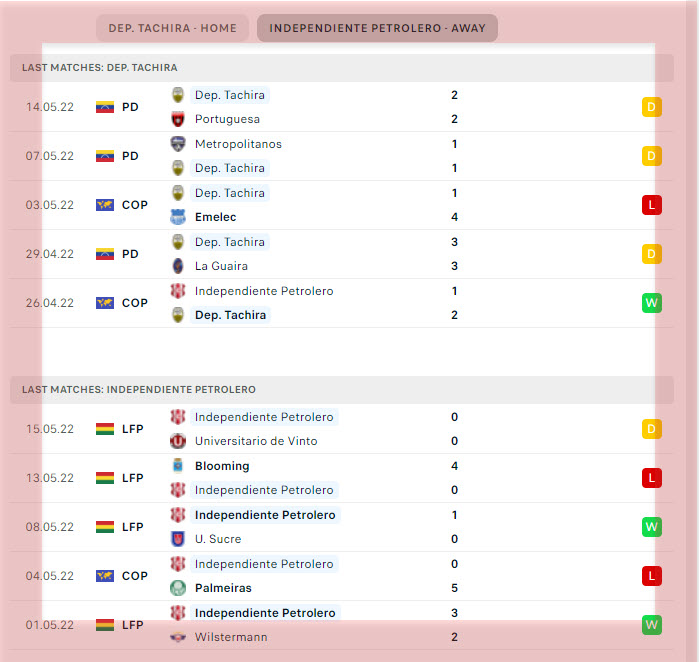