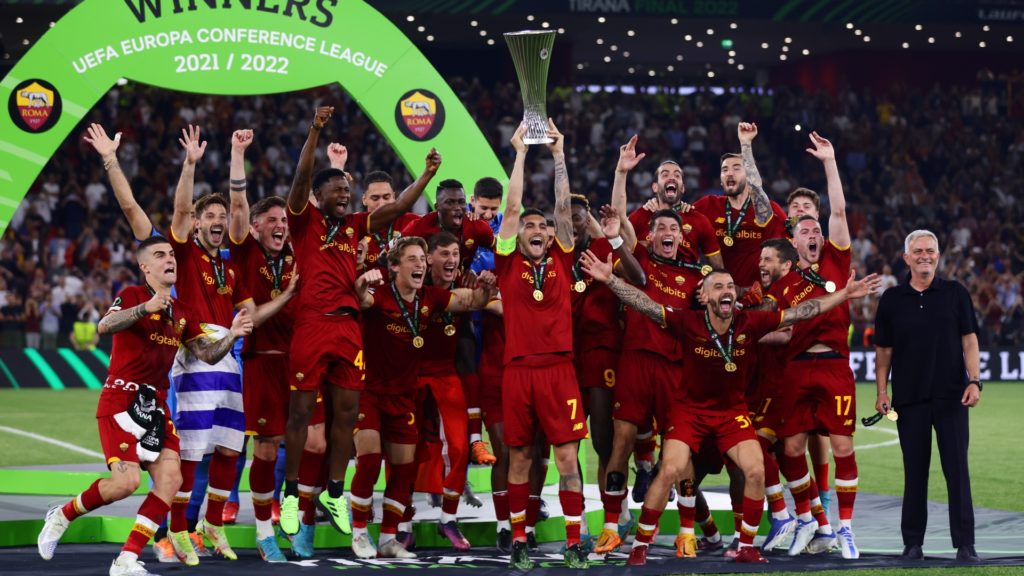 Conference League Final -Another European final is upon us. Jose Mourinho and his Roma team have won yet again.

In our article, we detail how they defeated Feyenoord in the first Europa Conference League final in Tirana to win their first major European championship.

Who would have guessed this when he took over at Roma little over a year ago, and even this season when his team was humiliated 6-1 by Bodo/Glimt in the group stage in Norway?

Conference League Final – Mourinho: ‘We had to write history’ 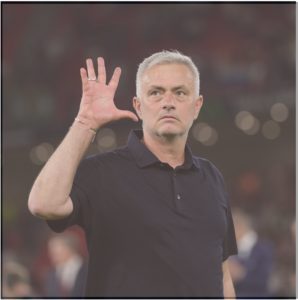 Conference League Final – Jose Mourinho, the manager of Roma, spoke to the press in Italia:

“History has been written by us. This is a competition we believed we could win since the start.” Right now, I’m thinking about a lot of different topics. I’m starting to think of myself as a Romanista. I realized how much it meant to the folks the instant I arrived. This was exactly what they’d been hoping for.

“This was not a night of work; it was a night of history.” We were required to write history. “It was written by us.” There’s no doubt in my mind that I’ll be staying. We need to see what our wonderful owners, who are also terrific people, want to accomplish next season, because this is history, but we can create something unique. Now I’m going on vacation to sit on the beach and think about everything.”

Roma became the first non-British team to start a major European final with two Englishmen in their starting XI this evening, with Chris Smalling and Tammy Abraham in their ranks. 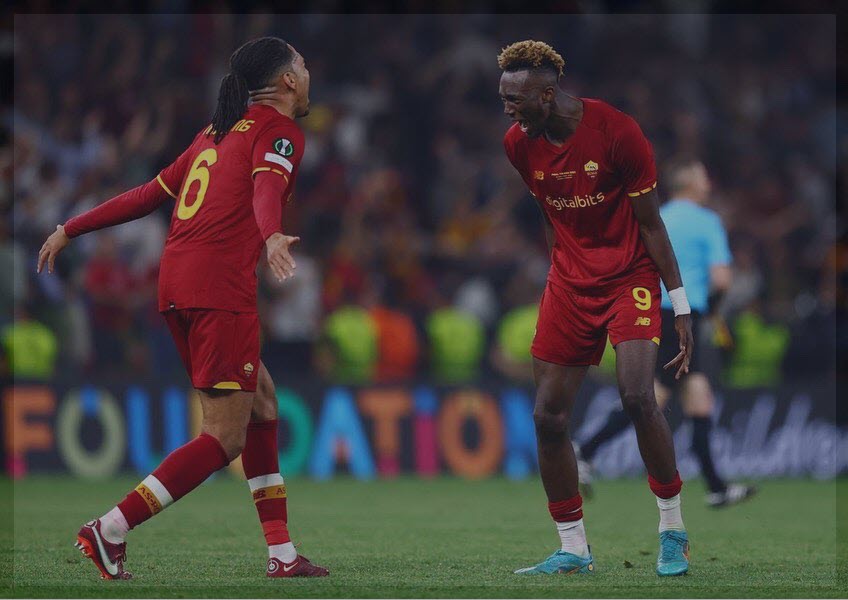 ‘A true team wins, celebrates, and then starts all over again.’

“We are a real team, we demonstrated it,” Roma captain Lorenzo Pellegrini tells Italia press. Now we have to celebrate and then get back to work, which is always difficult after a big win, but a true team wins, celebrates, and then gets back to work.

“At the age of 25, I never would’ve anticipated achieving this with the Roma jersey and captain’s armband,” he remarked. It’s a fantastic time.”

Jose Mourinho’s teams have gone 423 minutes without conceding in a major European final, with Henrik Larsson the most recent player to score against one of his teams in such a game (57th minute for Celtic in the Uefa Cup against Porto in 2003).

Congratulations José Mourinho and Sérgio Oliveira for winning the
@EuropaConLeague

‘They will feel like heroes since football is a religion there.’

“Jose has been a fantastic manager for Roma. I spent about a half-hour with him before the game, and he was in terrific shape.

“Roma has gone through several managers and has lost its identity and direction. He is well-liked in the city, but he still has a long way to go. These sights now, especially for the Roma lads who have progressed through the ranks – you can’t visit that city without feeling the club.

“Football is a religion there, and they will be remembered as heroes, but this is only the beginning of their quest. Jose will return to the office to consider whether they can compete in the Europa League and move closer to a trophy.”

‘Winning is what football is all about, and Mourinho wins.’ 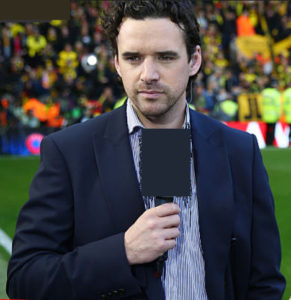 “[Jose] Mourinho is nearly at his best when he is the underdog, like he was at Porto at the start of his career.

“They won’t blow anyone away; it isn’t his style of game, but he gets the job done. It’s all about winning in football, and Mourinho is a winner.

“Mourinho is at his best when he is under duress. It’s a fact that he’s a multiple winner. He deserves credit for persevering through a couple of difficult periods. This will be quite meaningful to him. He’ll be ecstatic with his players, coaching staff, and Roma winning a trophy. It’s a tremendous accomplishment.”