Clermont vs Lyon – Preview, and Prediction

Clermont vs Lyon – Lyon has not gone three games without a win at the start of a season since the 2000-01 campaign, but they have won 12 of their past 13 Ligue 1 games against newly promoted teams as they look to stop Clermont.

The visitors, on the other hand, have had a fantastic start to their first season in France’s top flight, as Pascal Gastien’s side backed up their 2-0 win over Bordeaux with a 2-0 win over Troyes.

Mohamed Bayo continued to prove his worth in Ligue 1 after a 22-goal season in Ligue 2, scoring both of his team’s goals in gameweek two, tapping home from a corner in the 53rd minute before adding his score with a near-post header.

Gastien’s team were aided by an early red card to Issa Kabore, but they refused to be complacent against their fellow newly-promoted side, and they are now second in the table, one goal ahead of Paris Saint-Germain on goal difference.

Clermont could make history this week by becoming the first team to win their first three Ligue 1 games since the turn of the millennium, and possibly the first side ever to do so with three clean sheets.

Clermont won only five of their last 14 road games last season, but their sole previous meeting with Lyon came in the 2004-05 Coupe de France last-16, when they advanced on penalties against a team that included Gregory Coupet, Eric Abidal, and Juninho. 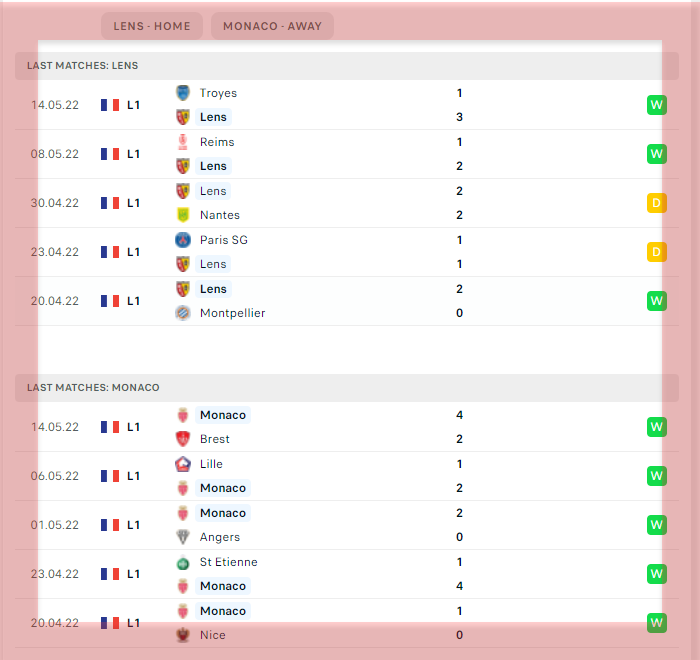