Cangzhou vs Tianjin Jinmen – Cangzhou lost 1-0 to Shenzhen FC on Thursday, ending their three-game unbeaten run at the Wuhua Hengpi Football Town. Svetozar Sapuric’s men were denied a goal for the third time in five games thanks to a sixth-minute strike from Frank Acheampong.

As a result, the Mighty Lions are now eight points behind the league leaders in 11th position in the standings. This week’s opponents are yet to win a game in any of their previous four visits, losing three of them.

After going six games without a loss in their own stadium, the hosts on Tuesday will be optimistic that they can maintain their lead in this series. On Thursday, Tianjin Jinmen had to settle for a 1-1 draw against Chengdu Rongcheng in a fiercely contested match.

Gan Chao’s men took the lead in the 18th minute, but Wang Qiuming equalized for Yu Genwei’s men just before the hour mark. The Tigers are now 14th in the rankings, barely one point above the relegation zone, with just two points from four games so far this season. The visitors will play Meizhou Hakka four days after their match on Tuesday, as the hosts prepare for a match against Beijing Guoan. 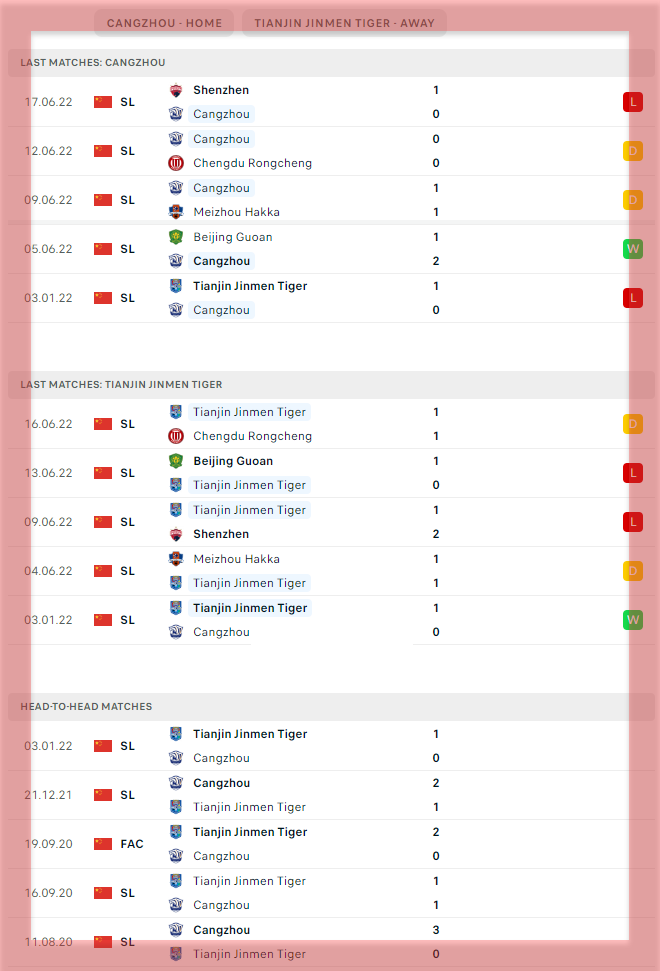