For this game, Critchley is set to revert to a 4-4-2 system, with Jerry Yates getting a call-up in attack. Given Blackpool’s injury problems, Jordan Thorniley is expected to be dropped from the team.

Despite gaining a point at Preston, Pearson’s Bristol City XI may be tweaked as a result of the manner of the outcome.

Joe Williams has recently returned from injury, putting him in contention to start in midfield as Alex Scott moves to right wing-back. George Tanner, Matty James, and Andy King are all scheduled to sit out the tournament. 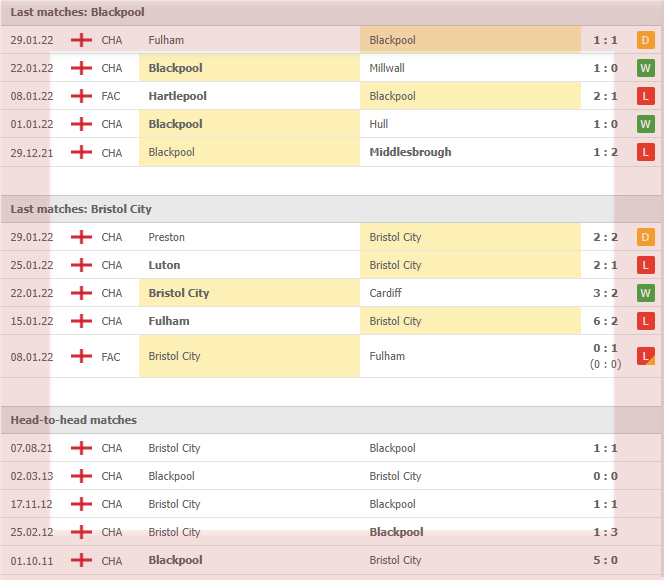 Regardless of their current form or lack of consistency, Bristol City will feel that they should be winning this match. However, we’re betting on the Seasiders to win a close game and maintain themselves in contention for the playoffs.