Bison Dele – Athletes Who Have Disappeared and Never Been Found 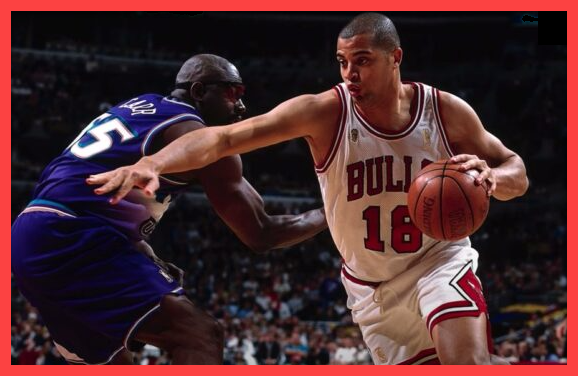 Bison Dele –  Bison Dele was a professional basketball player in the United States. He was a member of the Orlando Magic, Denver Nuggets, Los Angeles Clippers, Chicago Bulls, and Detroit Pistons of the National Basketball Association.

The NBA star spent the 1990s traveling between teams, winning a title with the Chicago Bulls in 1997. He was born Brian Williams before asking people to call him Bison Dele (although he never formally changed his name, according to The Edwardsville Intelligencer). He turned down a new $35 million contract from the Detroit Pistons in 1999, while he was still only 30 years old, and quit the game totally to travel and enjoy life. He vanished three years later.

Dele’s brother Miles Dabord allegedly killed him at sea in 2002. Bison, Serena Karlan, Miles, and Bertrand Saldo sailed a yacht in the South Pacific Ocean. Since that day, they’ve all vanished. On 5 September 2002, police discovered that Dabord had faked Bison’s signature to buy $152k using his passport as identification.

Miles died of an insulin overdose on September 27, 2002. Before his death, he stated that he and his brother had argued and that Karlan had perished when her head hit a boat. As Bertrand was about to report her death, Dele killed him, and Dabord shot Bison, tossed all the bodies overboard, and fled to the U.S.

Bison went to Saint Monica Catholic High School in Santa Monica. After graduating from high school, he enrolled at the University of Maryland. Bison Dele’s height and weight were 6 feet 10 inches and 118 kilos, respectively. He had brown eyes and black hair.

In terms of his basketball career, he began by playing for the University of Maryland. Later, he transferred to the University of Arizona and played two seasons for the Wildcats.
After that, the Orlando Magic selected him with the 10th pick in the first round of the 1991 NBA Draft.

He later became a member of the Denver Nuggets. He spent one season with the Los Angeles Clippers after two seasons with the Nuggets. He also appeared in nine games for the Chicago Bulls, when he was a crucial reserve player during the team’s fifth championship run. He concluded his career with the Detroit Pistons, where he spent two seasons.

Bison announced his retirement from the NBA at the age of 30 before the start of the 1999-2000 season, while still in his prime.

Before his death, he had a net worth of $20 million.