Besiktas vs Istanbul Basaksehir – Besiktas, the defending champions, have gone undefeated since the start of 2022. Despite consistently dropping points in draws, the squad is on course to qualify for one of the UEFA competitions.

They defeated Sivasspor 2-3 away from home in their previous match. The win was the club’s second in a row in league play. With nine points from three more draws in their past five games, the team is now in sixth place in the league, two points behind their opponents for tomorrow.

Following their title-winning season in 2020, Istanbul Basaksehir suffered a huge drop last season, finishing 12th in the league. The squad is currently in excellent shape and is in a tight race for second place with at least seven other teams.

However, despite scoring first in their previous league match at home, they conceded twice and lost 1-2 against Fatih Karagümrük, a mid-table team.  After a four-match winning streak, the club suffered its first defeat. As a result, the club is presently in third place in the league, three points behind the team in second place.

While the past four Super Lig meetings at this venue have seen an average of little over a goal, none of the visitors’ previous six away matches have seen more than two goals. As a result, I’m betting on under 2.75 goals in this game.

Only one of the previous seven league matches played here had a better scoring first half. In contrast, the away team has failed to score more goals in the first half of five of their last six league encounters. As a result, the second half is expected to be more goal-filled. 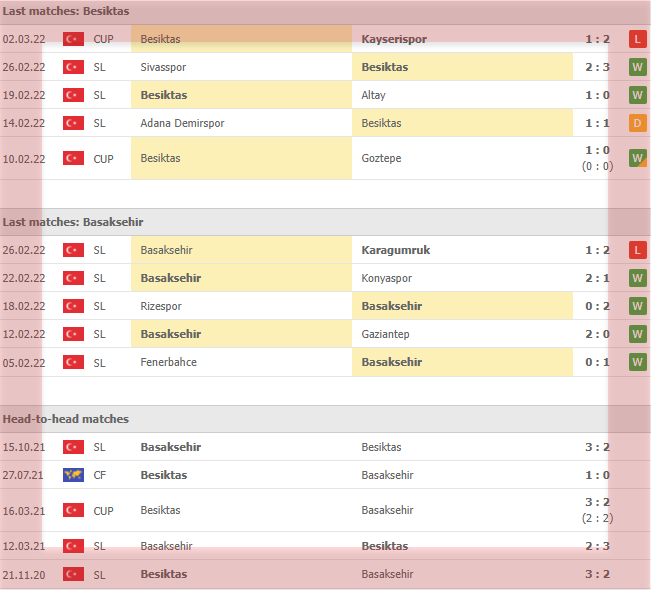 Our Prediction: Under 3.5 goals