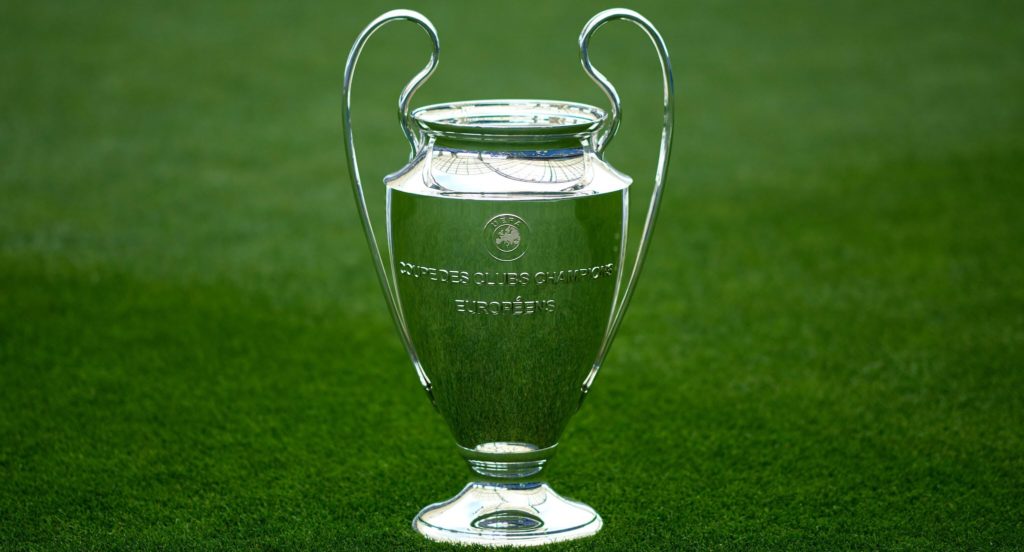 Data analysts believe Bayern Munich will win the Champions League in 2022-23. Most bookies pick Pep Guardiola’s Manchester City to win the title for the first time in their history.

Bayern Munich has a 93.3 SPI rating, which ranks teams based on predicted performance rather than FIFA’s historical showings. City rated 92.3.

FiveThirtyEight creates these ratings by analyzing how many goals a team would score against an average opponent on a ‘neutral field’ and how many they would concede.

City could score three goals per game against an average opponent, a total only topped by Bayern Munich and PSG. They should allow the fewest goals, 0.3.
Last year’s tournament ended poorly for Julian Nagelsmann, but his team is favored to win this year.

The data analysts say the SPI index is the best estimate of a team’s overall strength.

FiveThirtyEight provides modelling on how likely teams are to finish first in their group and reach each stage of the knockout rounds.

Bayern Munich has 63% odds of winning their group. City’s chances are 76% due to their easier group than Bayern’s.

Bayern Munich has a 90% chance of making the last 16. The English champions have a 71% chance of reaching the quarterfinals, 49% for the semis, and 31% for the final. Data team gives them 18% chance of winning the final.

Next year in Istanbul, Manchester City will look to end their Champions League woes.

Bayern Munich is 69% likely to advance to the last eight and 49% to the last four. FiveThirtyEight gives them a 33% shot at the final over City. Their 20% odds are better than City’s.

The modeling uses the SPI index and goalscoring and defensive ratings to predict games.
Bayern Munich’s scoring ability gives them an advantage later in the competition. Their comfort in the Bundesliga from early spring onward may give them an advantage in later rounds.

Data analysis shows Real Madrid has a 5% chance of winning if they reach the final.

The group stage begins this week and ends before the World Cup in November.

Guardiola’s side ranks above other English teams.

Liverpool, rated fourth most likely to win the Champions League with an SPI of 89.7, are 51% likely to win their group. They have an 80% chance of advancing from a group with Ajax, Rangers, and Napoli.

Kingsley Coman and Thomas Muller hope to repeat their 2020 success in Lisbon.