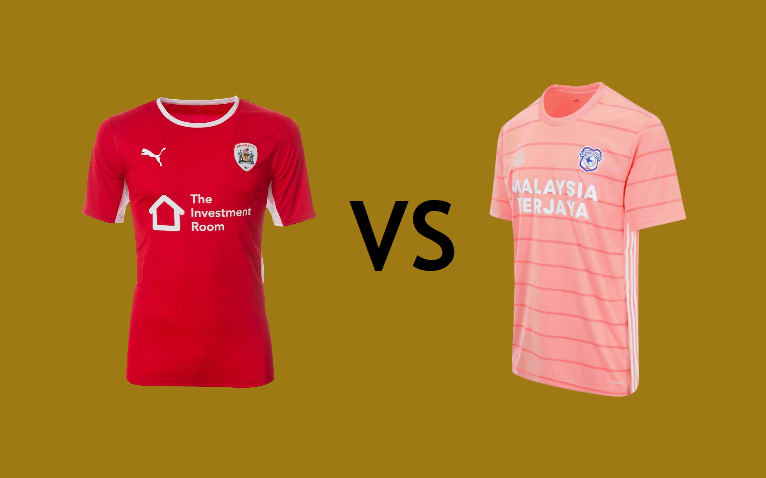 Cardiff City take on Barnsley on Wednesday evening with the goal of moving 15 points clear of their bottom-placed opponents. The Tykes are eight points away of safety, while the Bluebirds are currently in 20th place in the Championship standings.

Despite having only recently taken on the role of interim manager at Cardiff, there were reports last week that Steve Morison could be fired. However, the Bluebirds’ 2-1 win over promotion-chasing Nottingham Forest on Sunday could help to relieve some of the strain, with the club currently six points clear of the relegation zone.

Things may change if Cardiff lose to Barnsley later this week, but Morison will believe he deserves a chance to make the most of the influx of new players in South Wales. Jordan Hugill had an immediate impact for Morison, scoring within six minutes of his debut, and Alfie Doughty made a strong impression at left wing-back.

Morison will have to improve on his 15 points from 13 league games in the long run, but there are indicators that Cardiff can keep themselves out of the relegation zone going forward.

Morison may select the same Cardiff XI that played against Forest as a result of their performance. Isaak Davies, who scored as a substitute, is in contention to replace Max Watters, while Will Vaulks might provide fresh legs in midfield.

Aden Flint and Marlon Pack, for example, are believed to be among the replacements. Asbaghi is unlikely to make many changes to his Barnsley starting team after challenging Bournemouth at the weekend.

At a time when the Tykes’ injury list is growing, midfielder Josh Benson appears to be at the top of the list for possible recalls.

Our Predictions: Under 2.5 Goals
Barnsley just cannot afford to lose a match of this magnitude, and Asbaghi will be sure that his team can take advantage of the Cardiff camp’s tired legs. Nonetheless, the visitors are in good form, and we believe they will be able to secure a 1-0 victory.