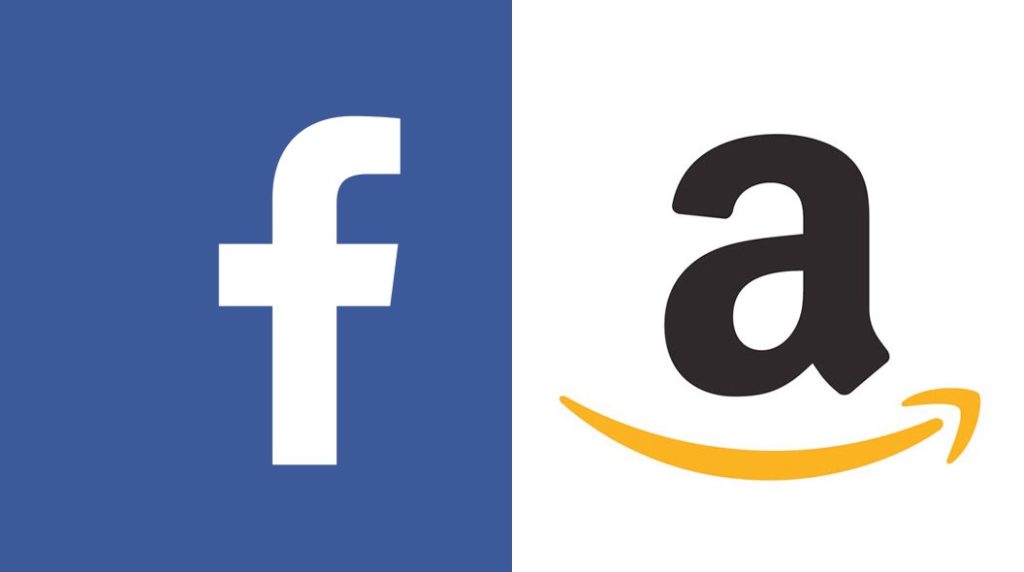 Over 10,000 Facebook group administrators were sued by Amazon on Tuesday for allegedly acting as brokers of fraudulent customer reviews. The administrators of the organisation are accused in a lawsuit filed in King County Superior Court in Seattle of seeking product ratings in exchange for money or free goods.

Over 43,000 people belonged to the “Amazon Product Review” organisation, which allegedly promised refunds or other compensation to purchasers prepared to submit false evaluations on items including camera tripods and car stereos.

According to the complaint, there were over 2,500 members in another group called “Amazon Varified Buyer & Seller.” As evidenced by Facebook communications, administrators allegedly solicited false reviews and gave them to Amazon sellers, charging $10 each review.

Approximately half of the more than 10,000 groups reported by Amazon have been removed by Meta, the parent company of Facebook, and Amazon says it is investigating the other groups.

In this situation, Amazon is taking a fresh look at its third-party marketplace to find and remove fraudulent ratings. More than half of the company’s e-commerce sales now come from the marketplace, which has enabled it to achieve record profits.

However, as Amazon’s online marketplace has grown to include millions of third-party sellers, the problem of phone reviews has gotten worse. Fake reviews are a common tactic used by dishonest actors to inflate their product evaluations or search engine rankings.

The Facebook groups’ administrators remain a mystery. To find out their names, shut down their organisations, and make them repay their “ill-gotten proceeds through brokering bogus reviews,” Amazon has filed a lawsuit, according to the complaint filed in court.

Amazon has stated that it has internal teams dedicated to identifying and removing bogus reviewers. When it comes to removing the groups from Facebook, the staff collaborate closely with the social network.

Despite this, the complaint alleges, “new Facebook groups selling fraudulent reviews continue to develop”. As a result, many of the private Facebook groups demand new members to produce identification that they are an Amazon vendor or reviewer in order to join.

To avoid detection by Facebook’s administrators, posters will often use “R**fund after review” rather than the words “Refund after review.” Machine learning algorithms and human moderators have been used by Amazon in the past to combat fraudulent reviews.

Social media giants such as Facebook, Telegram, WhatsApp and WeChat have also been requested to help combat the proliferation of fake-review communities on these platforms.